Ranbir Kapoor and Katrina Kaif starrer ‘Jagga Jasoos’ has been released in cineplexes. The film tells the story of a teenager detective, who is in search of his missing father. 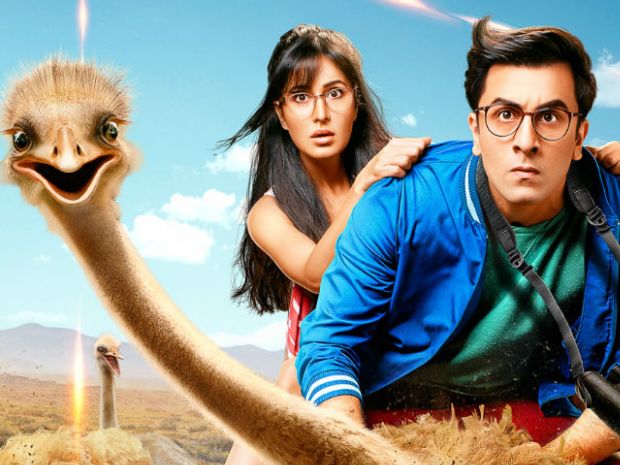 Story of the movie:
The film plots around Jagga (Ranbir) who is a gifted teenage detective. Jagga goes on a quest to find his missing father (Saswata Chatterjee). While people tell him that his father died in a car crash,but he doesn’t believe them. Along with Shruti (Katrina Kaif), he is goes on a hunt to find his missing father. Whether he finds him or not forms the climax of the story.

Music Direction:
Composed by Pritam, we hear the movie has about 23 tracks in total. Well, it is damm musical after all. No doubt the list of songs would be high. Some of the songs are situational while some are just only for fun.

Direction:
The film’s direction is great. Ravi Varman’s cinematography is amazing and it makes film a superb visual treat. The film has brilliant production values. The first half of the film is extremely entertaining with Jagga’s back-story and build up. While, the second half of the film feels a little stretched and you can spot continuity of lots of errors through the climax.

Watch Or Not:
This musical adventure is a romantic drama movie. If you are fond of adventure movies, than this film is especially for you.