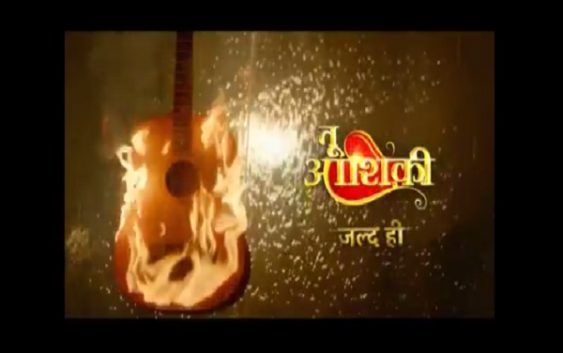 About Tu Aashiqui Serial On Colors

Tu Aashiqui is a new show on Colors channel and will be produced by producer-director Mahesh Bhatt.

The show will see actress Jannat Zubair Rahmani in a main role. The charming actress was seen as child actor in Colors show Phulwa. She will be paired opposite new comer Ritik who will be the male lead of the show. Ritik will portray the role of a musician Ahaan Dhanrajgir. Ritik character is inspired from Aditya Roy Kapur’s in ‘Aashiqui 2’. Both of them have similar personalities. The show’s basic concept is said to be inspired by the Hollywood film ‘Endless Love’.

Jannat made her debut as a child artiste in Dil Mil Gaye but got fame as Phulwa, a little girl growing up in Chambal. She played an innocent village girl in the show and was immensely loved as a child actress. Later, Jannat did shows like Maharana Pratap, Mahakumbh, Code Red, Savdhaan India, Tujse Naraaz Nahi Zindagi and Meri Aaawz hi Pehchaan Hai. Jannat has also done films like Love Ka The End with Shraddha Kapoor. She was last seen in Shani as Neelima but in a small cameo. Tu Aashiqui will be Jannat’s first show as an adult artist and main lead.

The makers of the show have revealed the first promo on Twitter by the channel. The show is a teenage deep love story based on the film Aashiqui and is in line with the legacy of Colors’ popular show, “Meri Aashiqui Tumse Hi.”

Talented actress Gauri Pradhan Tejwani will be playing Pankti’s mother in the show and her sizzling character is said to have its own grey shades. She will be seen in a glamorous avatar. She was last seen as Radhika Madan’s mother in Meri Aashiqi Tumse Hi two years back. 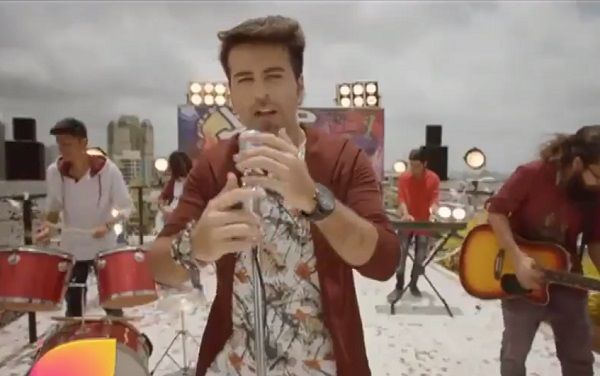 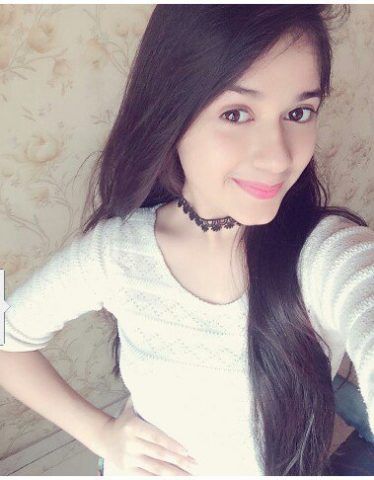 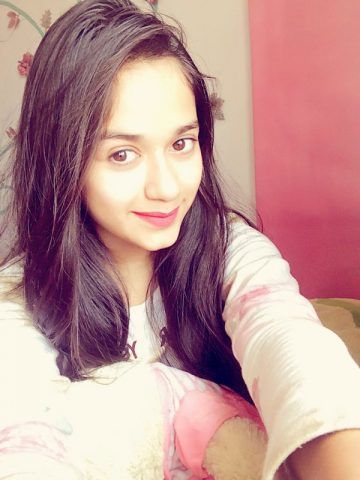