Ekta Kapoor is gearing up to launch the third installment of Television’s most popular show Naagin on Colors. TV actress Mouni Roy (aka Shivanya/Shivangi) and Adaa Khan (aka Sesha) who who played the lead role in the supernatural series, made the world fall in love with their scary avatars. The show that received love, appreciation and ruled the TRp charts with Naagin season 1 & season 2.

After two successful seasons, the makers of the show are now gearing up for Naagin 3.

Ekta Kapoor, confirmed the news by teasing her fans with an interesting post on Instagram. Also, she revealed that Mouni Roy and Adaa Khan have bid adieu to the show. Ekta captioned the post as, “A new nagin arrives! As we bid Adieu to @imouniroy and @adaakhann from NAAGIN we welcome the NEW! Will soon reveal my new ‘naagin’ or should I say ‘NAAGINS’ #waitfornaagin3”.

The reason that Mouni Roy will not be a part of Naagin Season 3 is that the actress is busy with her blossoming Bollywood career. Mouni will soon be wrapping up Bollywood film Gold with Akshay Kumar. After that, she will be shooting for ALT Balaji’s upcoming web series Mehrunisa post which she will begin with her next Bollywood project Brahmastra alongside Alia Bhatt, Ranbir Kapoor and Amitabh Bachchan. 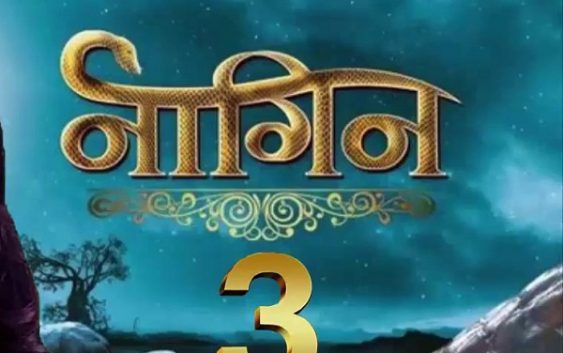 The show will start will Karishma playing the Naagin who gets killed. So she will be reborn as Surbhi Jyoti, as her daughter who will be avenging the killers. Anita Hassnandani will be playing the antagonist Naagin like Ada Khan in the previous two seasons.

Naagin 3 will be one big comeback for Pearl Puri. Pearl will be the main guy who will Romance Surbhi. 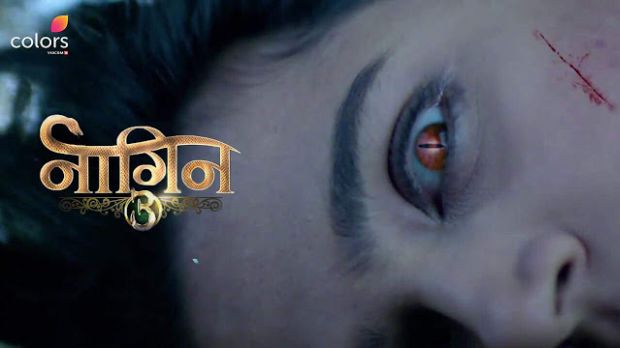 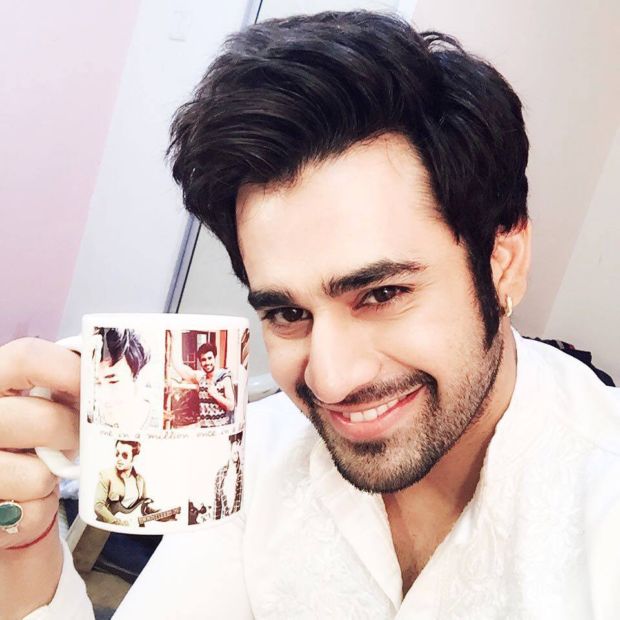 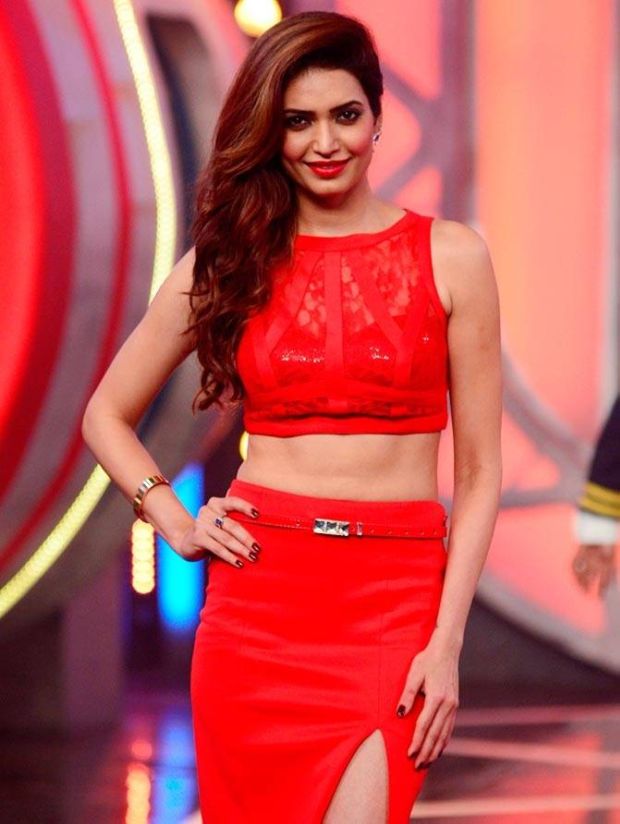 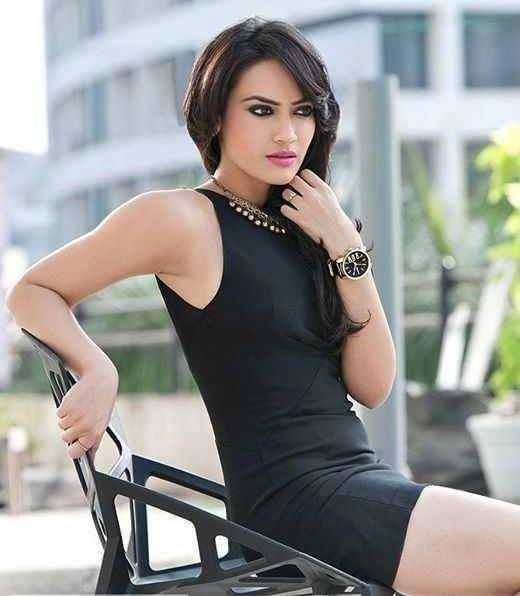 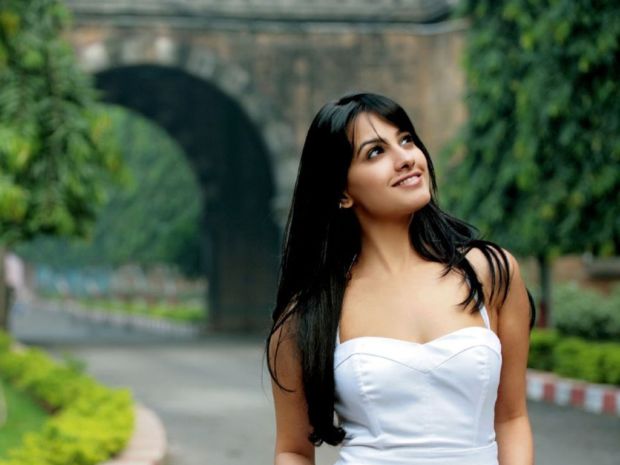 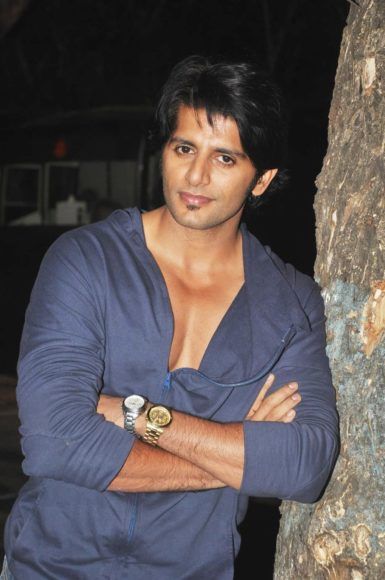 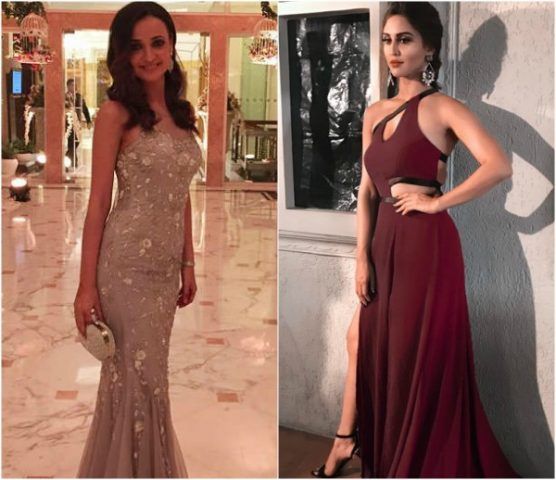