‘Ek Deewana Tha’ is an upcoming Hindi entertainment TV Serial which is launching soon on Sony Television channel. Sony Tv already getting lot of TRP with their show Pehredaar Pyaar Ki which is launched few days back.’Ek Deewana Tha’ will be produced by Prateek Sharma ,who produced popular show- Beyhadh on the same channel, under the banner of LSD Films Pvt. Ltd.

The romantic thriller show is based on the sizzling love triangle between Namik Paul and Vikram Singh Chauhan for Donal Bisht.

Who was last seen in Jaana Na Dil Se Door which airs daily on Star Plus.

Who played the epic role of Dharam in Star Plus’ popular show Saath Nibhaana Saathiya.

Namik Paul was earlier linked to Kavya Ki Prathna, opposite Sanaya Irani, which has been shelved. Incidentally, Jana Na Dil Se Door is also going off-air this month on Star Plus, so the timing works in favour of Chauhan.

According to latest reports, Donal Bisht will play the lead opposite Namik Paul . The actress who previously starred in Kalash on Life OK, will play her first major lead in the show. 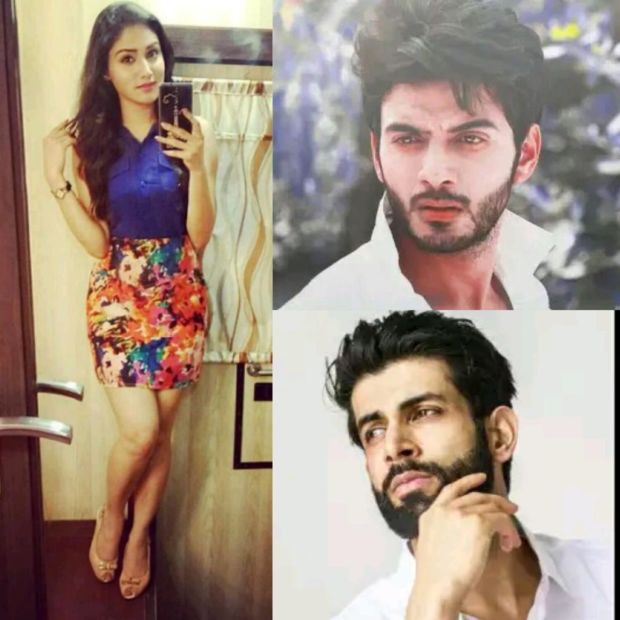 Promo of the show is not yet released by Sony tv.