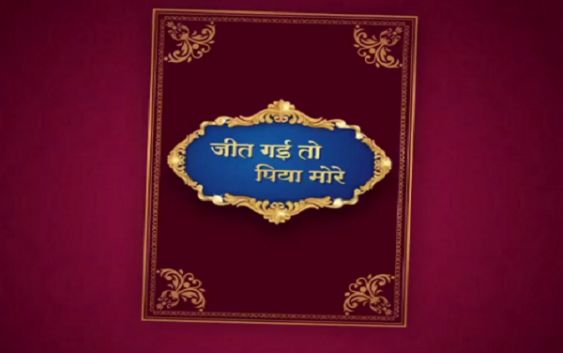 ZEE TV is all set to launch a new show titled “Jeet Gayi Toh Piya More” in the month of August. The show is based on the concept of crime like the Marital Rape and will show a Gujarati backdrop surrounding family quarrel and revenge.

Produced by renowned producers, Jay and Kinnari Mehtaa, Jeet Gayi Toh Piyaa More takes you to Sujaangarh where the Chauhans and the Rajawats have been at loggerheads for decades. The entire village is aware about their animosity. Things take u- turn when Chauhans were forced to get their daughter Devi married to Adhiraj, the youngest son of the Rajawats. Devi goes though a lot of troubles and trials in this forced marriage and with every new challenge, Devi becomes more determined to take charge of her own destiny and transform Adhiraj from being a monster to being the husband of her dreams.

The plot is based on Rabindranath Tagore’s Bengali novel Joga Jog. This new show is going to replace the popular serial Seth Ji. It will start on 21st August 2017 at 7.00 PM time slot (Mon-fri).

Popular Actor Krip Suri, who is seen in Life OK’s ‘Kalash Ek Vishwas’, will be seen in a negative role as Adhiraj Rajawat.

Recently, A catchy promo of this TV show has also been released, in which Gupta and his wife are shown in the role of Rajkumari. 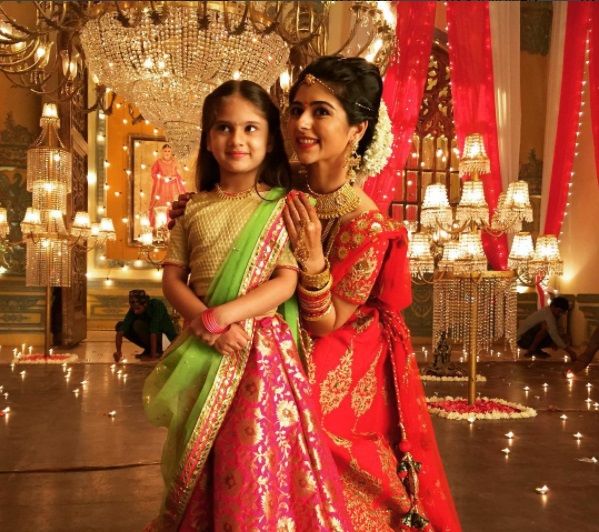 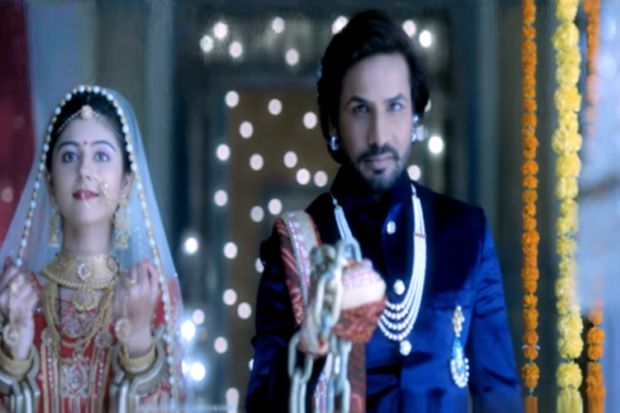 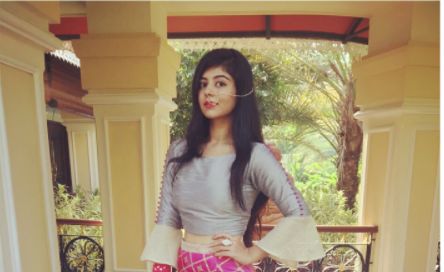 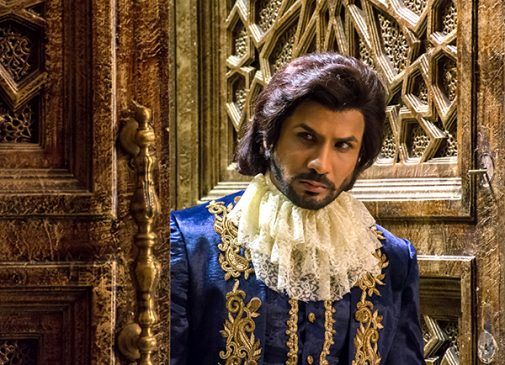 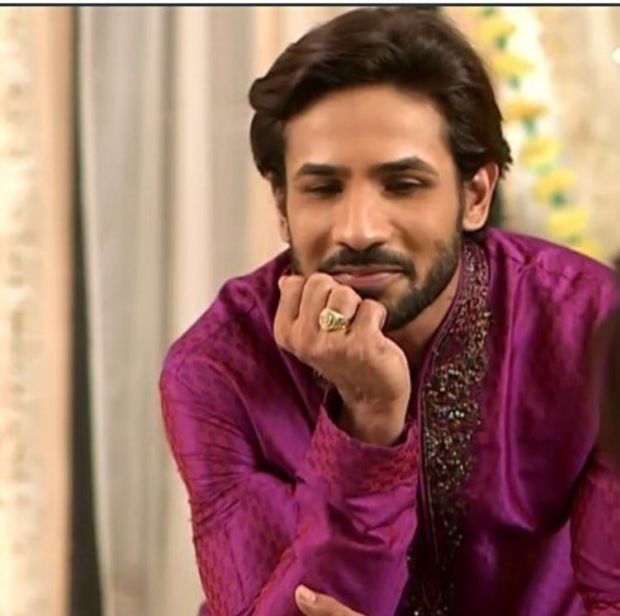