The South Indian film industry is absolutely huge, featuring a great number of films of Tamil, Telugu, Kannada and Malayalam languages made every year. Tamil Actors have a huge market in not just India but other parts of the world as well. They charge huge amount for each film. 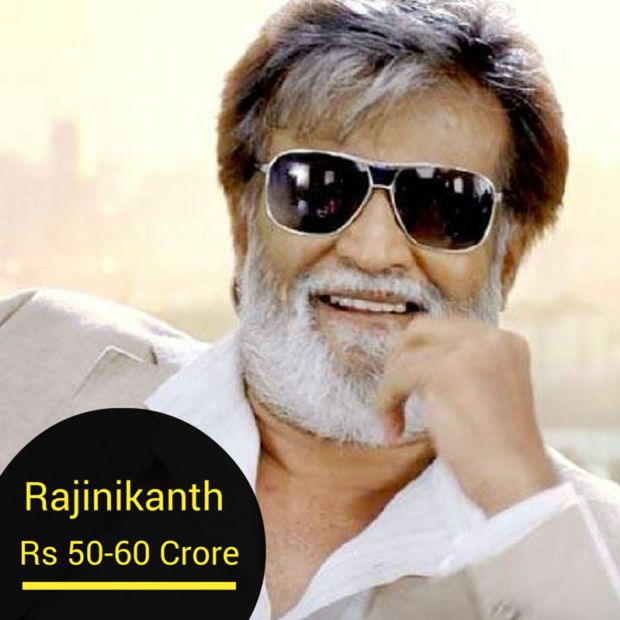 The Tamil mega star Rajinikant from 70s till present, is one of the highest earning actors in Asia. He has also worked in Hindi, Telugu and Kannada and even an English film. His most awaited film ‘Kabali’ is all is slated to release on Friday, 22 July. Do you know how much he charged for the action thriller film ‘Kabali’?

According to information available on the Internet, for the film he charged Rs 48-60 crore. For the next film 2.0 is said to be biggest ever production in Tamil cinema and his fee is around Rs 60 crore. He is considered as one of the most respected Indian actors around the globe. He is also with the Padma Bhushan in 2000 and the Padma Vibhushan in 2016 for his contributions to the arts. 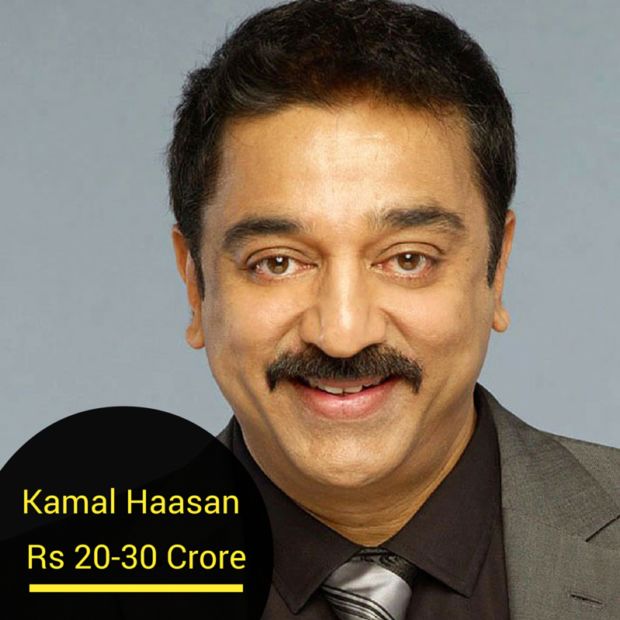 The legendary actor Kamal Hassan makes it to this list by earning an incredible amount of Rs 20-30 crore per film. He earns additional shares if he is involved in direction and writing departments. Haasan has won several Indian film awards including four National Film Awards and 19 Filmfare Awards. Kamal Haasan was titled Kalaimamani in 1979, the Padma Shri in 1990, and the Padma Bhushan in 2014.