Recently, Karan Johar celebrated his 45th birthday on 25 May. The topnotch filmmaker hosted a star stunned Grand birthday bash for industry friends which was attended by many big name of B-town. 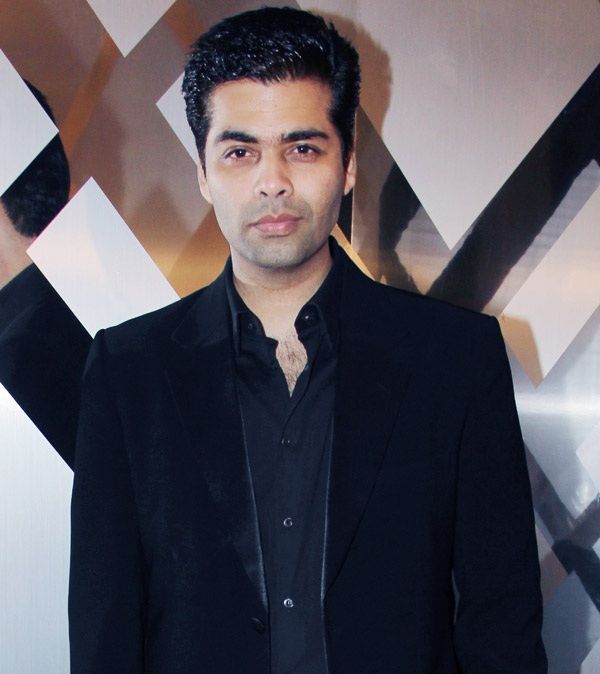 Moreover,this birthday is damm special for Karan as he welcomed his twins – Yash and Roohi this year via surrogacy. 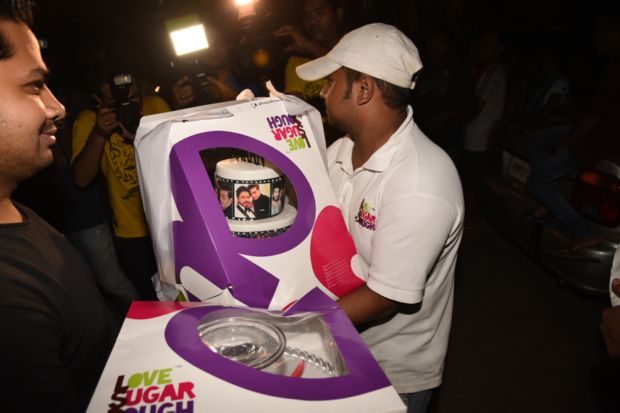 The birthday cake was also unique having embellishments with photos of the filmmaker with some of his closest friends, including Shah Rukh Khan and Manish Malhotra.