Madaari is social drama movie which will be loosely inspired on the rise of Arvind Kejriwal in the politics of India. Irrfan Khan is playing lead character in the film which will be inspired from Kejriwal’s life. 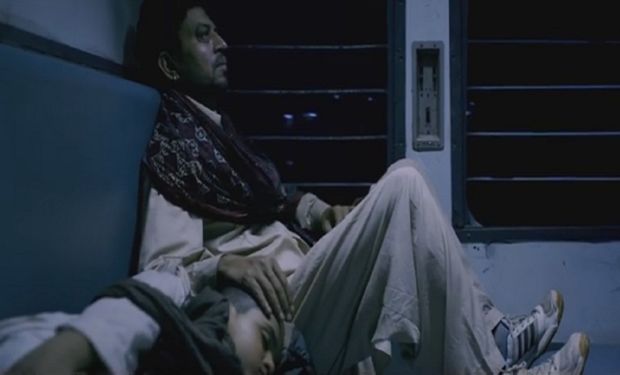 Story of the Movie

The film starts off with the kidnapping of Home Minister Prashant Goswami’s (Tushar Dalvi) only son Rohan Goswami (Vishesh Bansal) by Nirmal Kumar (Irrfan Khan). The kidnapping does not happen in a day’s time. Strangely, Nirmal doesn’t ask for money. He demands that the Minister and his team must go looking for his missing son first in order to get Rohan back. What is the tragedy of his life and motive behind the abduction?

The film’s director Nishikant Kamat (who had directed the action packed Rocky Handsome earlier this year) does a very average job with MADAARI. Given the fact that, hard hitting films happen to be Nishikant Kamat’s homeground, the audiences’ huge expectation that he would bring something new with MADAARI, sadly remains unmet. While the film’s first half is average with no edge-of-the-seat thrills, the film loses its remaining charm in its stretched second half.

The highlight of ‘Madaari’ is Irrfan’s awe-inspiring performance. His portrayal of a single father, torn between loss and revenge brings a lump to your throat. He moves you to tears, in that spectacularly heartbreaking hospital scene, which will go down in movie history as one of the finest tragic moments. You feel his anger, pain and guilt. 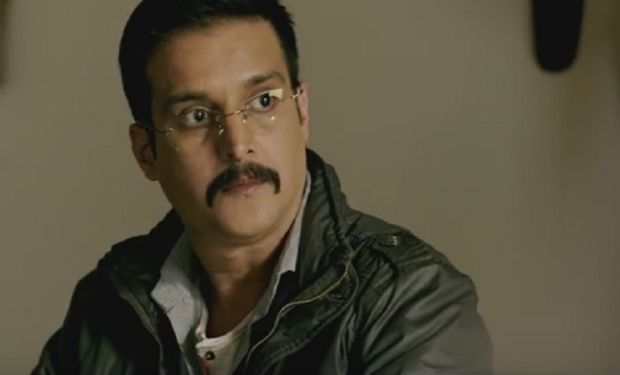 Jimmy Sheirgill, once again plays the honest good cop and fits in perfectly.

Music of the film:

Despite the presence of a catchy track in the form of ‘Dama Dama Dam‘, the film has totally no scope for music (Vishal Bhardwaj, Sunny-Inder Bawra). On the other hand, the film’s background score (Sameer Phaterpekar) is decent and moves in tandem with the film’s story.

If you are looking for an entertainer this weekend, we recommend you to opt for ‘Kabali’, whereas if you want thriller nail-biting experience, ‘Madaari’ is the one for you.