Dangal Becomes The Biggest Grosser Of 2016

One of the latest movies to script massive success in Bollywood’s scintillating charts is the Aamir Khan starrer Dangal. Directed by Nitesh Tiwari, the movie’s story is based on the life of one of Haryana’s well-known sporting families. Mahavir Singh Phogat, one of India’s most famous wrestling coaches, garnered high acclaim when his daughters paved their way into the Commonwealth Games and the Olympics. Dangal portrays the enthralling story of how the family battled against all odds to win international achievements.

The movie chronicles the story of Mahavir’s single-minded grit and determination to fight the many hurdles in India’s sporting establishment and help his four daughters make a mark in wrestling.

Aamir flawlessly carries Mahavir’s role with ease and helped the movie clock overwhelming business at the box office. The storytelling matches up to the audience’s anticipation and glorifies a sport in which many believed women should not dare foray into. With the storyline and exemplary acting by the actors, Nitesh Tiwari managed to entice more than the audience. The box office in India garnered the movie a major record with its earnings in just over a week.

The movie earned more than $3 million every single day after its release, a stupendous number for Bollywood. It was pitched to be the first movie across Bollywood’s history to have collected massive earnings of this volume, especially during weekdays, when films are set to see a drop in revenues at the box office. 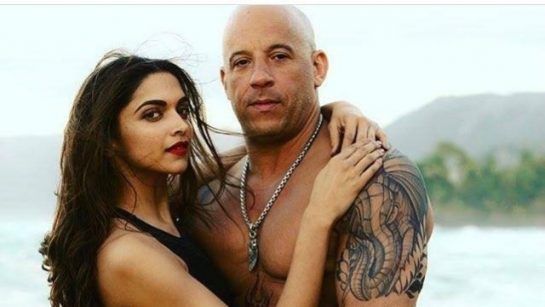 Critics in the film’s industry have placed the movie in ranks above Salman Khan’s Sultan, a movie which was touted as the ruling rooster of Bollywood in 2016. Whilst many saw the storyline as one which was along similar genres with Sultan, both revolving around wrestling, and both movies stacked up the biggest Bollywood actors, Aamir Khan’s Dangal trumped all earnings gained by Sultan. 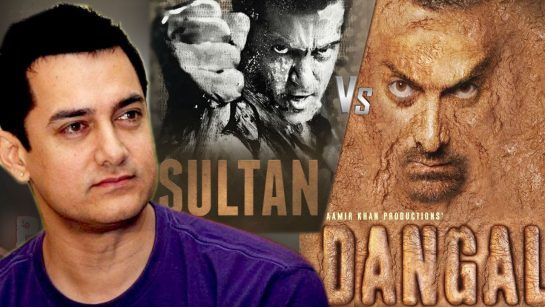 In just two weeks, Dangal earned more from its worldwide collections than Sultan’s lifetime earnings. Aamir Khan’s movie was screened across a whopping 5400 screens worldwide, with around 4350 screens playing the movie in domestic shores. The movie has been granted a tax-free status across many Indian states such as Delhi, Uttar Pradesh and Haryana. The move by the governments has helped Dangal see higher business and enjoy greater earnings.

With the movie receiving commendable praise for its acting prowess and an inspirational story portrayed well, Dangal is soon expected to exceed its own box-office collection earnings and chart new records.