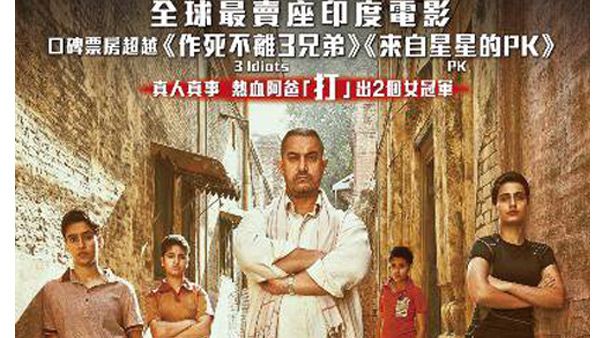 Bollywood superstar Aamir Khans sports drama “Dangal”, which created several records upon its release in India and China, has received a good response in Hong Kong and collected $702,000 in its opening weekend there.

The Nitesh Tiwari directorial released on August 24, 2017 in Hong Kong. 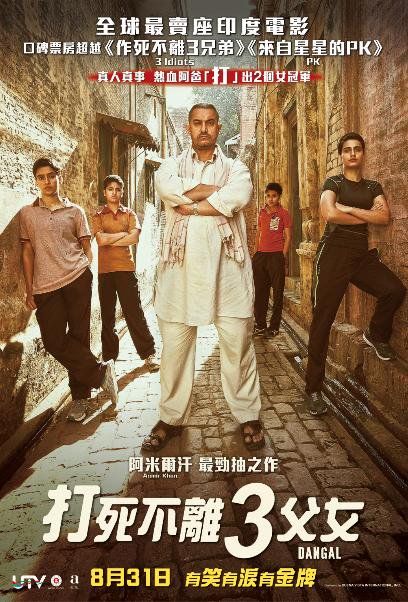 “‘Dangal’ is an extremely special film for us, a fantastic story that we strongly believed in continues to win hearts across borders.

“It’s overwhelming that even today — nine months after its release in India, the film dominates the box office wherever it goes — including in new and relatively uncharted waters like in mainstream Hong Kong this weekend. It reinstates our belief that a good story, if made well can connect anywhere ,” Amrita Pandey, Vice President, Studios, Disney India, said in a statement.

The film, which is based on the life of Mahavir Singh Phogat, an amateur wrestler, who trains his strong daughters Geeta Phogat and Babita Kumari to be world-class wrestlers, also features Sakshi Tanwar, Fatima Sana Shaikh and Zaira Wasim.

“Dangal” currently has an overseas total of $214.57 million and huge worldwide collection of $295.08 million (including India).