The much talked about movie ‘Jab Harry Met Sejal‘ which released yesterday got a tolerable collection of 15.50 crore nett approx on its first day. Out of which a major share of collection came out of Mumbai, Delhi NCR, Bangalore and Pune, which the rest have hardly mattered. Even Punjab hasn’t made a good number where there are big multiplexes. If you go to see, this collection is as good as Salman Khan’s ‘Tubelight’ on its opening day. The movie will do good on the box office purely on the basis of its flimflam created and not the content. It isn’t expected to grow over the weekend unless metro cities really push higher. 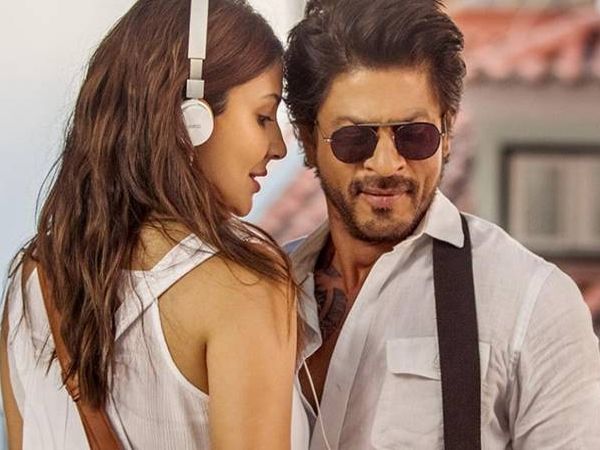 With such figures. this film becomes Shah Rukh’s lowest opener in recent times. ‘Raees’ crossed 20 crore nett even after having a clash, but this film doesn’t look like it’ll make that kind of money. And looking back at how Imtiaz Ali films have scored since they have a limited reach and appreciation, ‘Jab Harry met Sejal’ will hardly make good money. The best chance that this movie will get is on the weekend since metros generally have that kind of Saturday viewers. Other areas have a good chance of a drop.