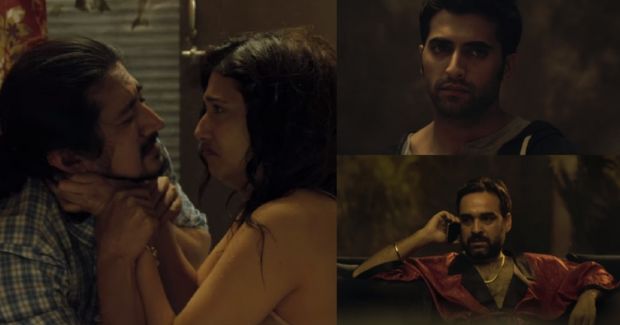 The trailer of the movie is quite interesting. Gurgaon seems to be a story of someone trying to make money using a kidnapping that has already taken place.

The film is produced by Ajay G. Rai and Alan McAlex of JAR Pictures along with Madhukar R. Musle of M.R. Filmworks, Nisha N. Sujan of Hashtag Film Studios and Abbas Ali Rattansi.

The film is slated to release on 4th August.