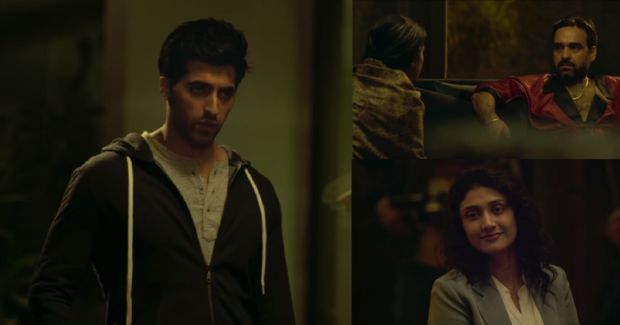 The Gurgaon teaser, claims that the film’s story is inspired by true events, seems like a tenacious story of a kidnapping gone wrong. From the glimpse of it, Gurgaon seems to be a story of someone trying to make money using a kidnapping that has already taken place.

Gurgaon is the directorial debut of National Award winning cinematographer Shanker Raman. The enthrailing first poster of the film was launched by Anurag Kashyap last week.

The film is produced by Ajay G. Rai and Alan McAlex of JAR Pictures along with Madhukar R. Musle of M.R. Filmworks, Nisha N. Sujan of Hashtag Film Studios and Abbas Ali Rattansi.

The film is slated to release on 4th August. 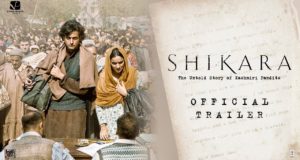 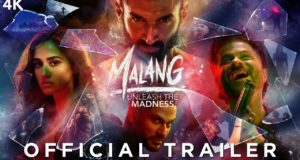 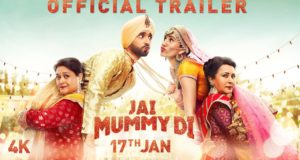 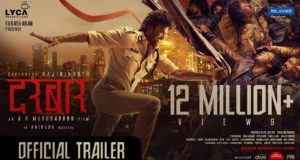 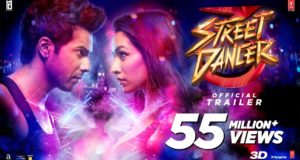 Street Dancer Official Trailer Is Out