Aanand L. Rai’s film starring Shah Rukh Khan has raised many questions with the reports of whether Katrina Kaif and Deepika Padukone will work together in the film or not.

There were also talks that Katrina wasn’t feeling good with the thought of sharing screen space with Deepika and so she asked the director to choose one between the two.

Talking about the film, Katrina said, “With every film, comes a speculative story announcement! That’s the one aspect of my life I never play around with because that is my work at the end of the day. 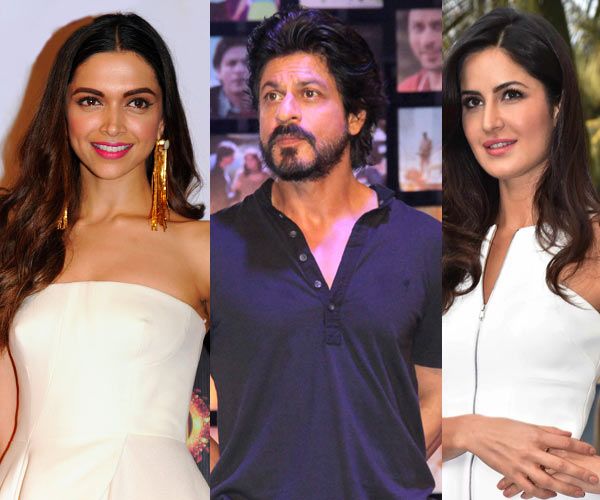 Adding to the same ,she said, “And a place where one must behave in an absolutely professional manner and till the time it’s confirmed and signed, I don’t believe it’s right to discuss or talk about it.”

Also Read : Fitness Freaker Katrina Kaif Teaches How To Sit Without A Chair!

She also highlighted that, “Every actor and director should have that comfort of being able to go through that process in a professional manner without added eyes on the project. I don’t think any actor in today’s day and age is going around putting stipulations on their director. I am not comfortable talking about or having discussions on any film. I would rather like to give the directors their professional space to sort out or go through this process.”

Very professional of her, we must say!