It rained celebs at the GQ Men’s Awards 2017 in Mumbai last night. Aamir Khan, who doesn’t attend regular award shows, walked away with the prestigious trophy for Creative Maverick, while Ranveer Singh was the Entertainer of the Year.

Hasan Minhaj had the room in splits as he accepted the glorious award for GQ’s International Man of the Year. Anushka Sharma was GQ’s Woman of the Year, while Irrfan Khan won the trophy for Outstanding Achievement.

Here are some highlights from the star-studded event: 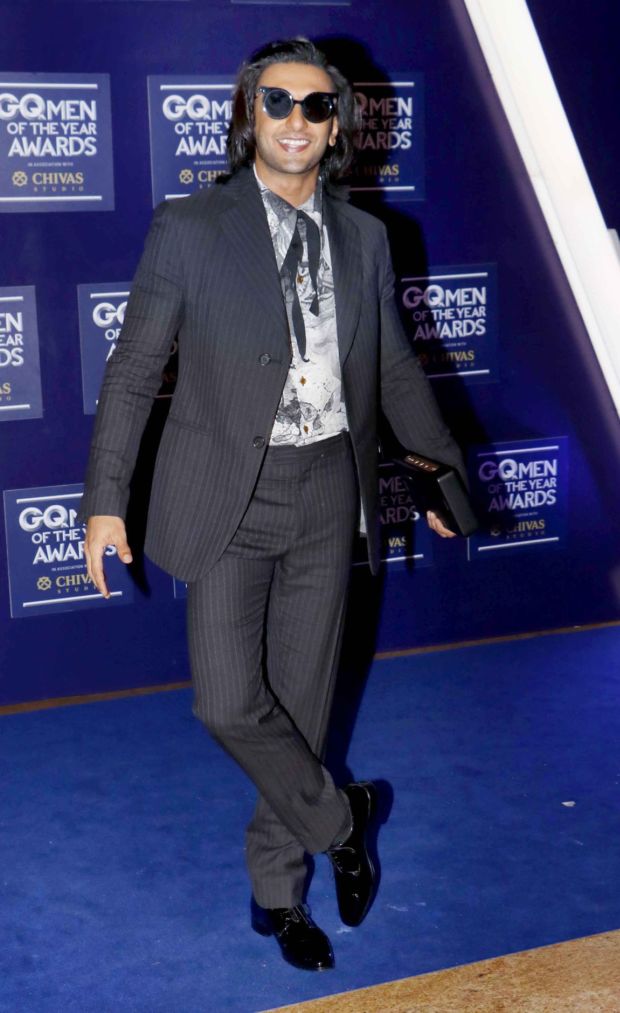 Ranveer Singh is his usual high flamboyant self.

@ranveersingh arrives at the GQ Men Of The Year Awards 2017 and things are getting crazy! @reliance_digital #GQAwards 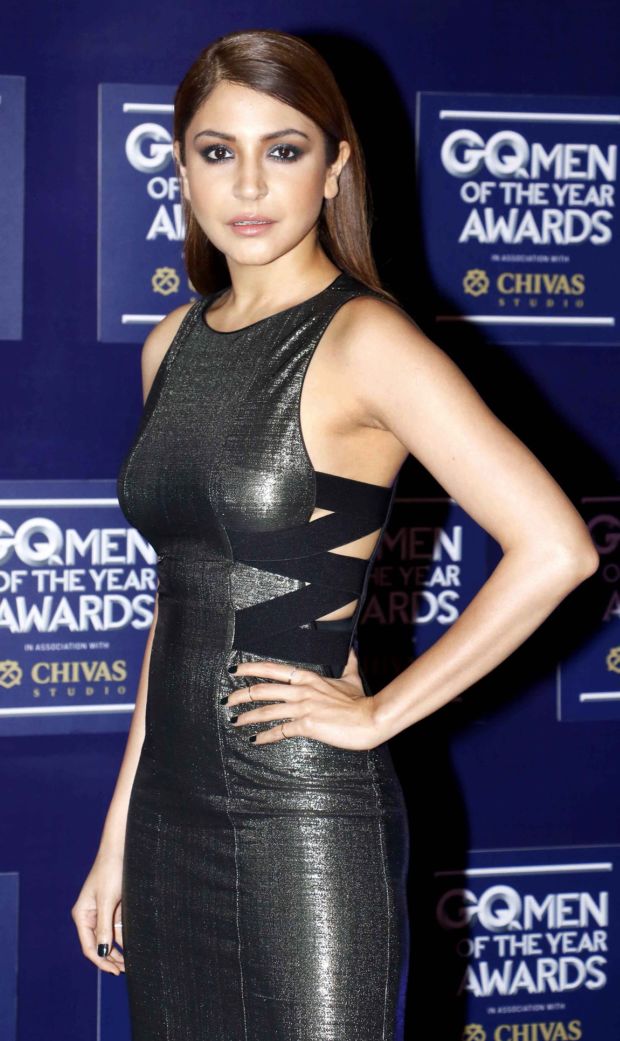 Anushka Sharma looks hypnotic in a metallic do. 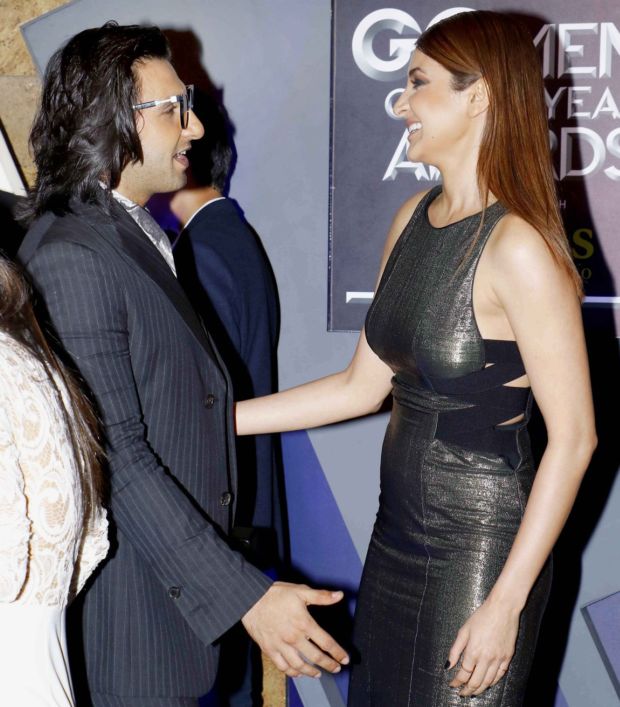 Ranveer and Anushka greet each other at the event