Do You Know Who Was The Highest Paid Man In “Baahubali 2”?

SS Rajamouli’s magnum opus ‘Baahubali: The Conclusion’ is constantly breaking and making new records in Indian film industry since it has been released. 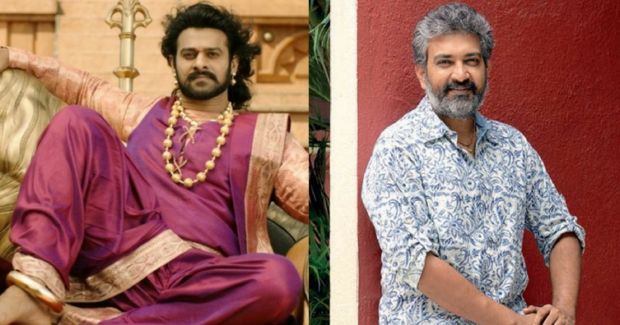 The film has become first Indian movie which earned huge amount of money Rs 1,000 crore worldwide. Not even in India, film is breaking records all over the world.

Earlier, we told you about how much the stars of ‘Baahubali 2’ charged for this movie. It was being said that Prabhas was the highest paid actor in the Baahubali cast as he was paid total fees of Rs 25 crore.

The brain behind the entire historic film was paid Rs 28 crore. Apart from this amount, he also got one third of the profits. Since, the movie is still on its way to earning profits, wonder how much will the director gained by the end of it.