While the bankable Khans failed to attract the audience to the theaters, it was Rajkummar Rao, Vicky Kaushal and Ayushmann Khurrana who changed the game of commercial Bollywood films this year.

A year full of surprise hits, mega-flops and female-led narratives that managed to pull the crowd.

If you have missed watching any of these, make sure you watch these before 2018 ends. You have got a week! 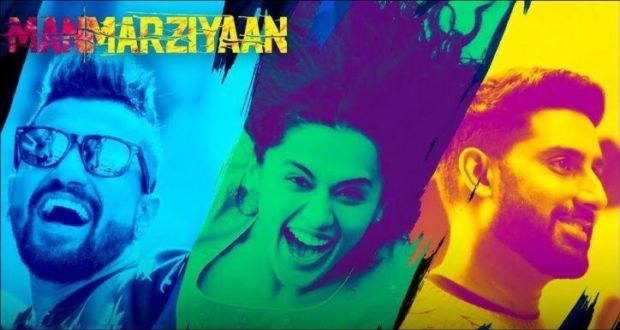 Anurag Kashyap’s first attempt at making a true-blue romance film starring Vicky Kaushal, Taapsee Pannu, and Abhishek Bachchan deserves applause. The film summed up today’s millennial relationships that are most about ‘Fyaar’ and not ‘Pyaar’. Rumi, Vicky, and Robby juggle between their heart and mind as they fight a battle within themselves on what’s right and what’s wrong.

Somewhere between lust, love, and longing, you end up falling for Robby, Vicky, and Rumi. Watch the film now. 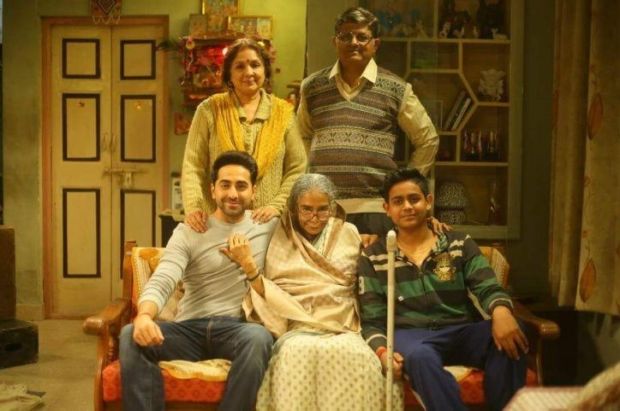 Badhaai Ho is proof of the fact that our audience has grown up and can differentiate between a good film and a bad film. Packed with powerful performances, punchy lines and hilarious turn of events, this film became one of India’s biggest entertainers and blockbusters. The stunning cast of the film including Surekha Sikri, Neena Gupta, Sanya Malhotra and Gajraj Rao, the film makes you laugh and cry for all the right reasons.