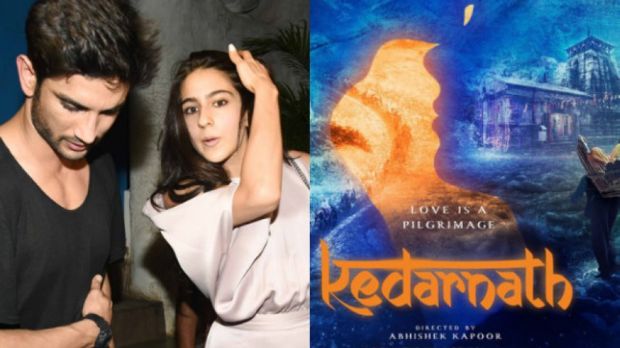 With the shooting for Sushant Singh Rajput and debutante Sara Ali Khan-starrer ‘Kedarnath’ all set to start today, director Abhishek Kapoor has given fans a sight of this world.

Releasing the first look of Bollywood romantic disaster drama film, director Abhishek Kapoor took to his Twitter handle and wrote, “Nite b4 the 1st day of shoot is alwys a long 1. b4 i hit the sack,heres the 1st look of r latst obsession #kedarnathfirstlook” 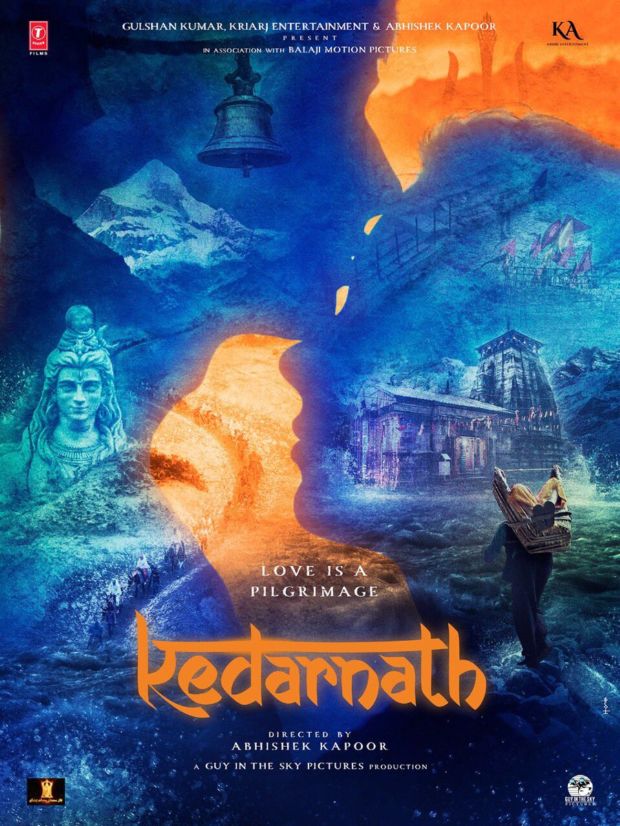 In the beautiful poster, a silhouette of the ‘Raabta’ star and Sara can be seen, in which he is blisssfully kissing on her forehead. The backdrop has the images of Lord Shiva, Himalayas, Kedarnath Temple and a pithu.

Produced by Balaji Telefilms and KriArj Entertainment, the movie, which is set against the backdrop of 2013 Uttarakhand floods, is scheduled to hit the silver screens in June 2018.