There is reason to cheer for fans of TV actor Barun Sobti, who is currently seen in ‘Iss Pyaar Ko Kya Naam Doon 3′. 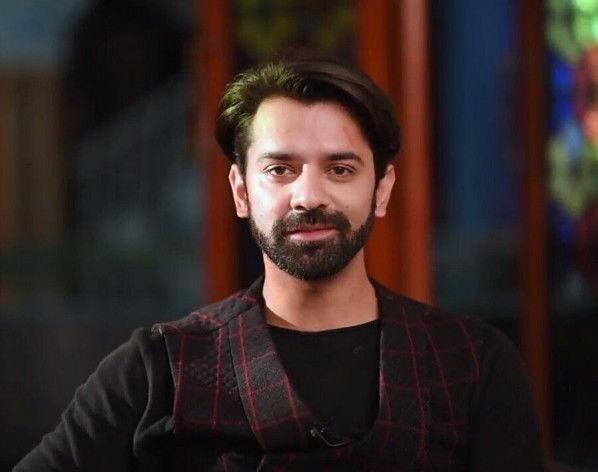 The actor is making his entry to the Big screen too with the upcoming film ‘Tu Hai Mera Sunday’. The first poster of the film has been released today and it looks a light hearted, colourful and funny movie.

Vishal Malhotra, who was last seen on the popular show ‘Khatmal E Ishq’ is also a part of the film.

Barun took to Twitter to share a cheerful video announcing the release date of his upcoming film along with the rest of the cast. He wrote on Twitter, “All set to kick off Tu Hai Mera Sunday! Releasing worldwide on Oct 6! @loveandfaith689 #TuHaiMeraSunday6Oct.”

Now Barun shares the first poster of the film. He entitled it as “Now that’s a poster!! #TuHaiMeraSunday. #THMSPosterLaunch”

It is about five regular guys looking for space in Mumbai to play their favourite sport, football every Sunday. The narrative unfolds their life, and their ways of finding happiness in things they do. The cast is very different and gives out the pure indie vibe!

Looking forward to the release of Tu Hai Mera Sunday, director Milind Dhaiamde said, “Until a film reaches its audiences, it only remains a dream. I’m so happy that this incredible dream, not just mine but that of a brilliantly talented actors, is finally coming alive.”

When asked about his experience with Tu Hai Mera Sunday, Barun Sobti said, “It was an extremely satisfying & fun-loving experience shooting for this film. The film has gone around the world and has garnered a lot of accolades but personally what is most satisfying for me are the reactions that I’ve seen on people’s faces after they’ve watched the film. It has been liked by one and all. I’m very excited to know how the Indian audience receives it because after all, it’s a story about our country.”

Produced by Varun Shah, Tu Hai Mera Sunday made a world premiere at the 60th The British Film Institute London Film Festival (BFI), 2016, and an Indian Premiere at MAMI, 2016. It was well applauded at both the festivals.

The movie will hit the silver screens on October 6, 2017.