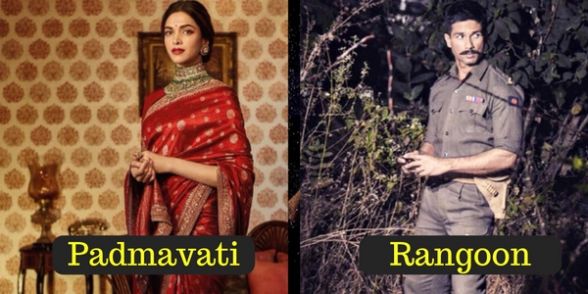 2016 has finally coming to an end and we all are pretty excited about the amazing movies that are soon going to release one after another in 2017.

While some of us already know the movies that we are going to watch, some people don’t have any idea about the rocking cinema that is soon coming to the theatres near them. So, here’s a list of the top 7 Bollywood movies that we all need to watch in 2017. 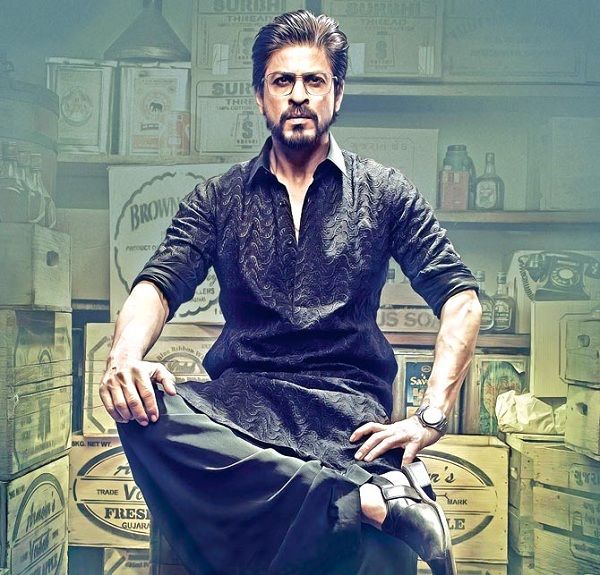 Shah Rukh Khan is back again with his badass avatar, sporting a surma in his eyes and a tabiz around the neck. The trailer of this movie was released in 2015 and since then, it has created a lot of buzz among people. For the amazing story and Shah Rukh Khan’s acting, this is a must watch.