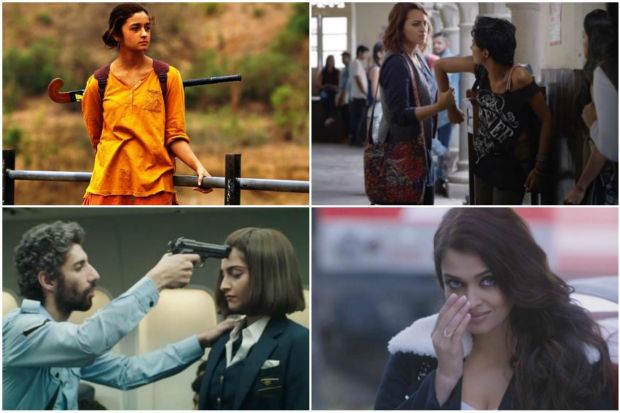 Gone are the days when female actors were second fiddles in Bollywood’s top grossers, Now, they take the lead and defend the throne with utmost talent. 2016 has been a revelation – not only because female actors were out there doing what they wanted to, when they wanted to and how they wanted to, but because they took the onus on themselves and rejected roles they didn’t think justified their ideologies. They led the films on their shoulders, let the big bucks come in but at the same time contributed to the resurgence of strong female characters in Bollywood.

As the year comes to an end, we salute our leading ladies for the choices they made and the benchmarks they set this year. We bring you 10 of the boldest arcs created by women onscreen in 2016.

Drug trafficking in Punjab is not a news but a woman standing up to it is. Alia’s portrayal of a helpless migrant worker sucked into the murky business of drugs was one of the finest performances to have come out of mainstream cinema in the recent times. She revealed as much as she concealed – whether it was her desire to be loved or her tryst with the heroin peddling land – the bolder shade underlining her character’s plight struck the right chords. 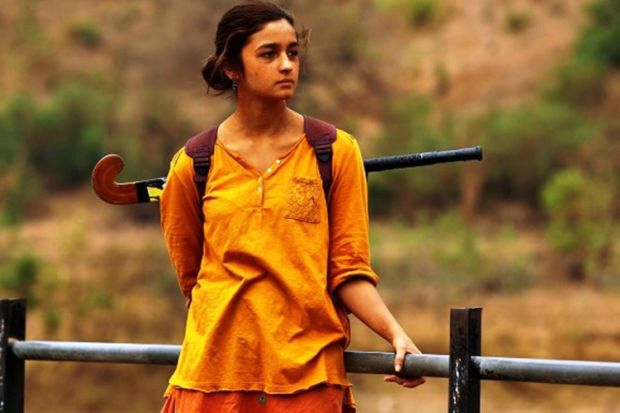