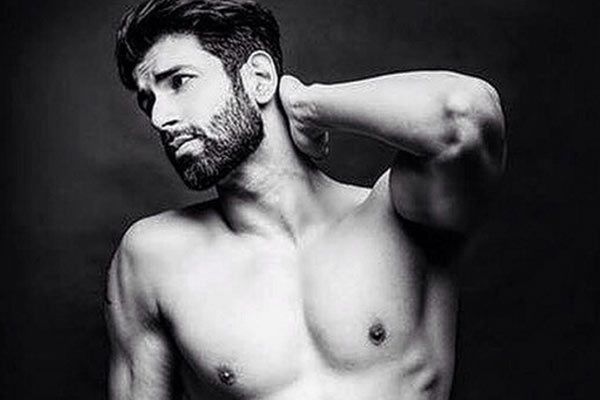 Namik Paul is an Indian Television actor and former model. He has been acting since childhood. In school times, he did so many theatre productions. He worked in media for a leading news channel. In his teenage, he has played a lof of football.

He is known for playing the role of Shravan Malhotra in the Indian TV Serial ” Ek Duje Ke Vaaste” and he was awarded for the Best Jodi Critics at Lions Gold Awards. He appeared in Befikre Belgium Ke, The Trip and currently has been seen in Aye Zindagi.

Namik Paul hails from Dehradun, Uttarakhand. His father is a retired IAS Officer and his mother is a lawyer and human rights activist. He has one elder sibling sister who is working as a High Court Lawyer in Chandigarh. He did his schooling in Dehradun and completed in Woodstock School, Mussoorie (boarding school). He went to United States in Lewis & Clark College in Portland, Oregon & took economics and mathematics as his major subjects, for his higher education.

Paul started his career as a Journalist with NDTV 24×7 and later he started modeling also. Firstly, he appeared onscreen as Ahsaan in the 4th season of Qubool Hai on Zee TV in 2015. He made a debut in a leading role as Shravan Malhotra in Ek Duje Ke Vaaste which was shown on Sony TV in 2016. Namik also featured in a travel show Befikre Belgium Ke of Saas Bahu aur Betiyaan segment on Aaj Tak. Some Bollywood moments were also recreated in few exotic locations. He was also seen in a web series, The Trip aired on Bindass TV. He is now seen hosting a TV Show Aye Zindagi on Zing TV. Soon, Paul will be seen in a romantic thriller, Ek Deewana Tha, which will be aired on Sony TV. The show will also feature Donal Bisht and Vikram Singh Chauhan in lead roles.

Paul had 4-5 affairs in the past. But currently, the handsome hottie is not dating anyone. He is very much single. Presently, he is focusing on his career growth. 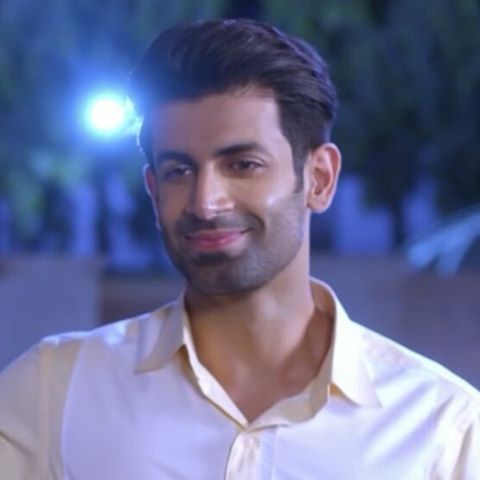 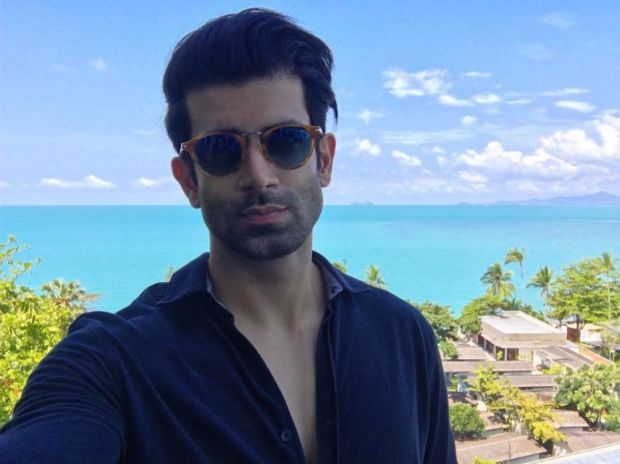 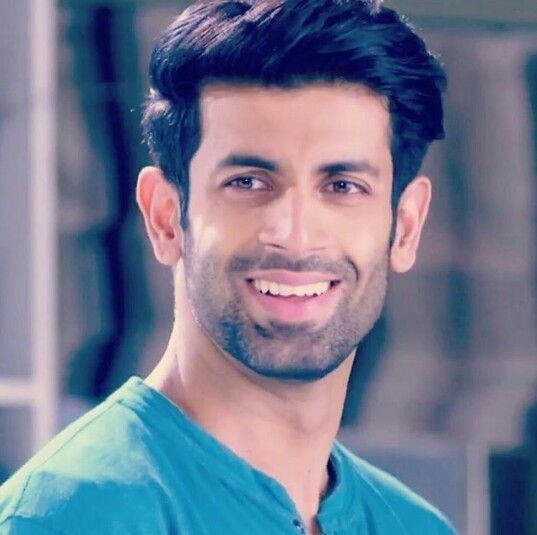 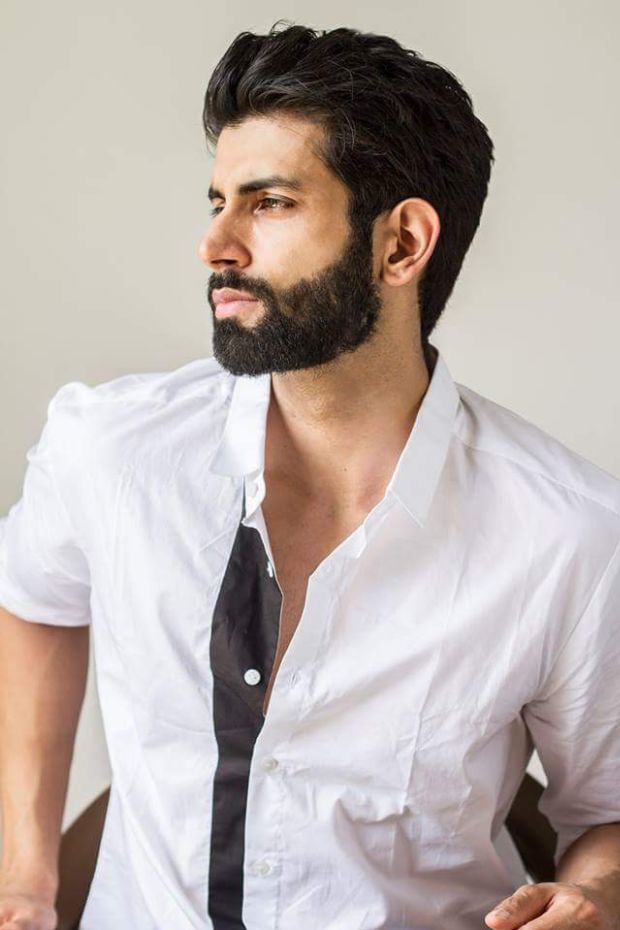 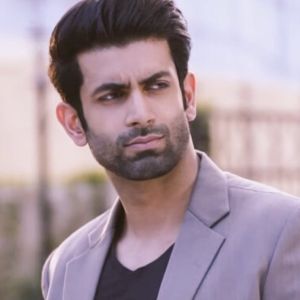 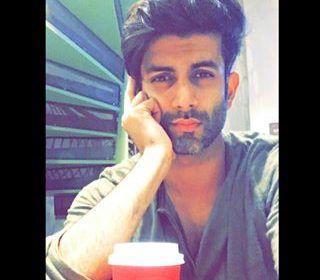 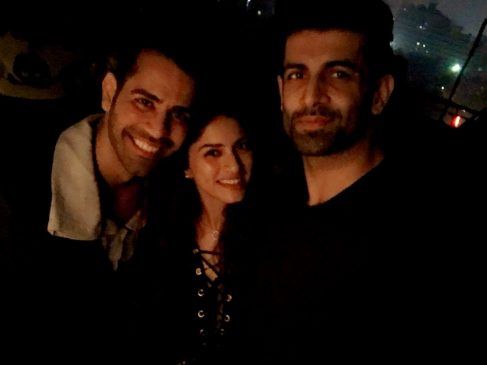 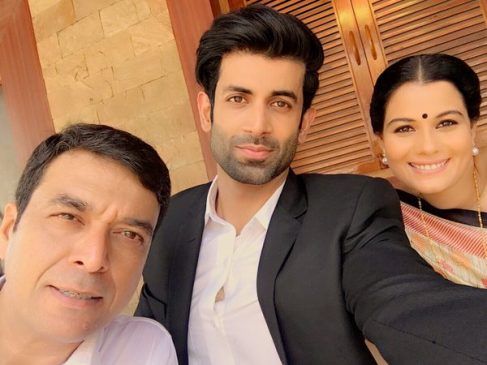 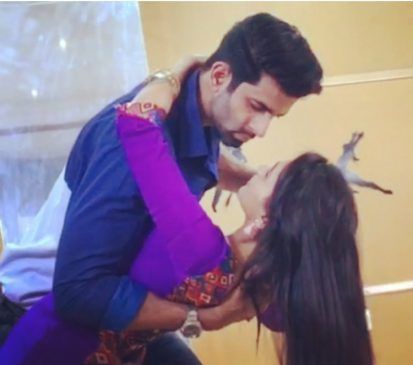 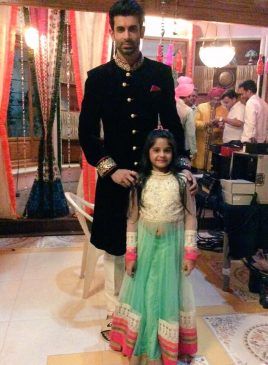 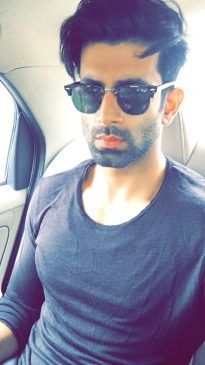 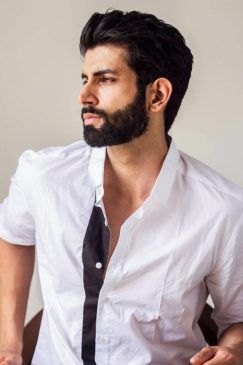 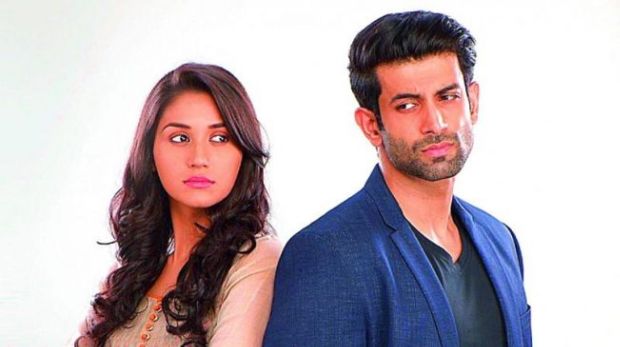 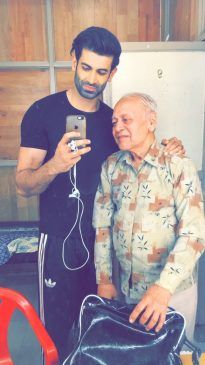