Director Sujoy Ghosh is producing a TV show along the lines of Kahaani which is titled as Mirchi Malini and will be telecasted on Star Plus channel. It is now being reported that the director is producing a trilogy, comprising of hour-long episodes, under his banner. It is being directed by Bengali writer-director Pratim Das Gupta. The show is a suspense thriller murder mystery that involves five people.

Bengali beauty and Hate Story actress Paoli Dam will play the main lead in the show. Paoli started her acting career with Bengali TV show Jibon Niye Khela in 2004. Paoli has worked in more than 40 Bengali films and is a well-known Bengali actress. 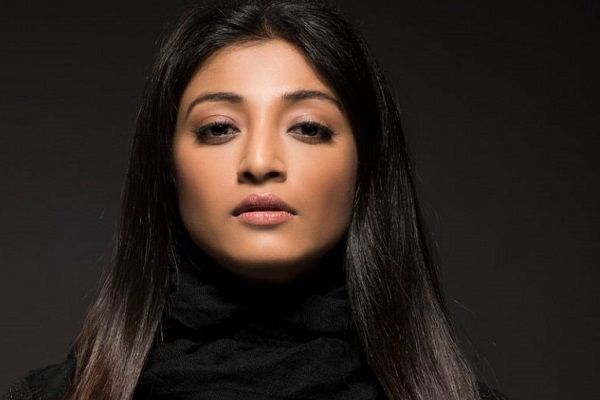 Shared a source, “The seductive diva of Bengali cinema Paoli Dam is set to make her debut on Hindi small screen with Sujoy Ghosh’s TV series ‘Mirchi Malini’ for Star Plus”.

Paoli Dam playing the lead role of Malini who is actually a food- taster. Actor Akshay Oberoi who has done films like Piku, Fitoor and Laal Rang will be the only guys among the other five ladies in the stories including Shraddha Das, Rukhsar , Tara Alisha Berry and Neha Chauhan.

Paoli and Akshay will play a married couple whose life is stuck in discord and revenge. Oberoi, who is currently shooting for the film in Kolkata, told Mirror that working with Ghosh has been an enlightening experience for him, as the filmmaker has a rich knowledge base of cinema.

The series will be telecasted on Star Plus as festival special in October. 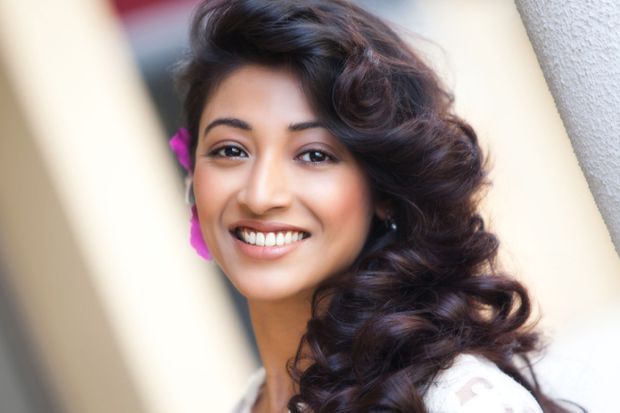 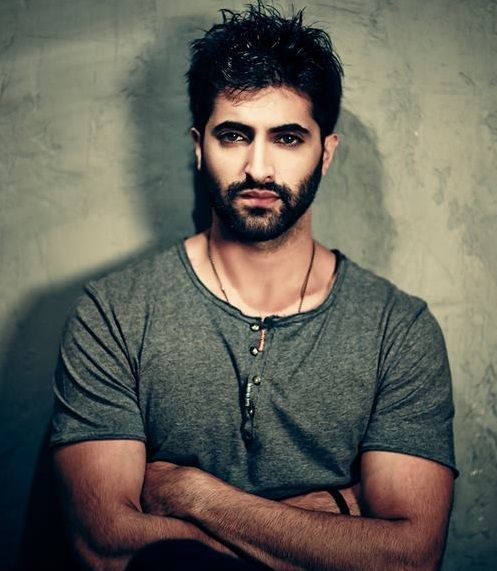 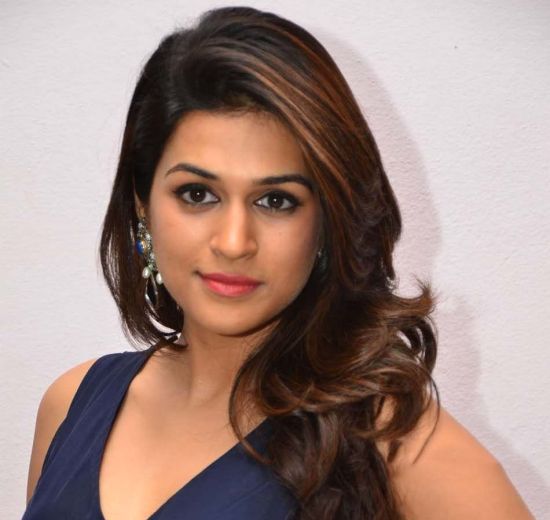 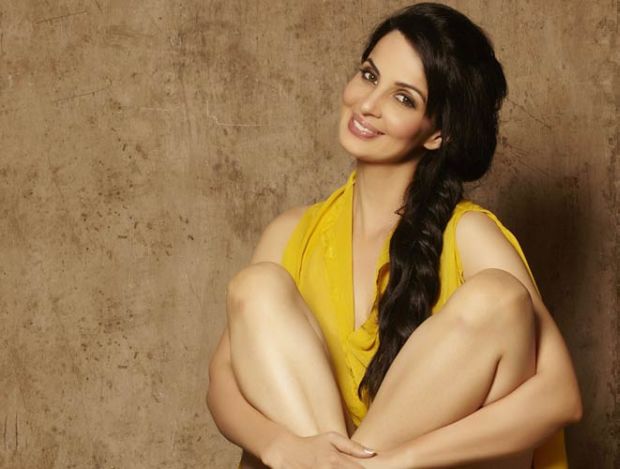 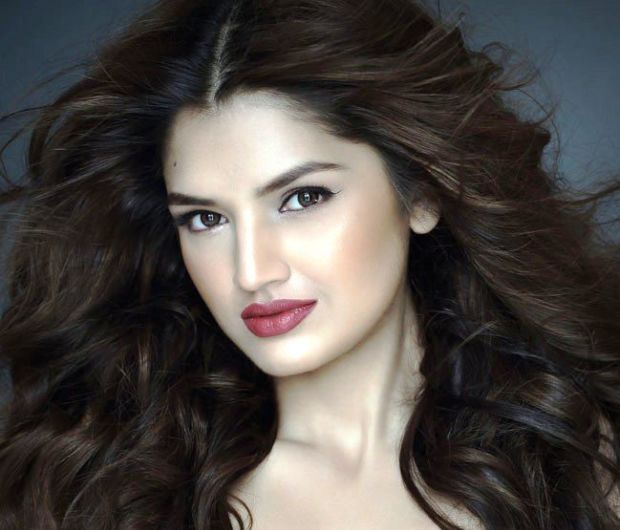 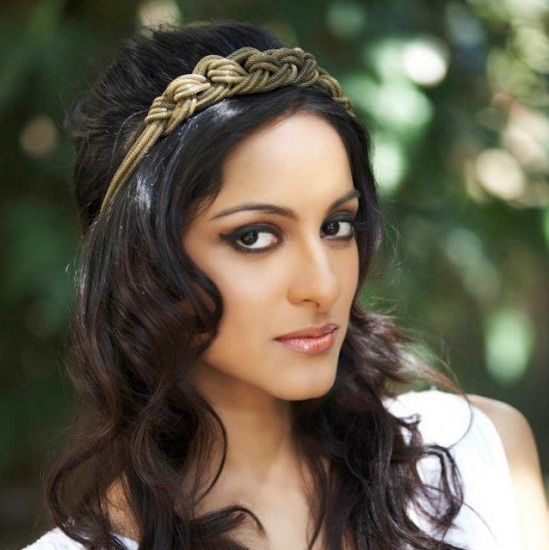