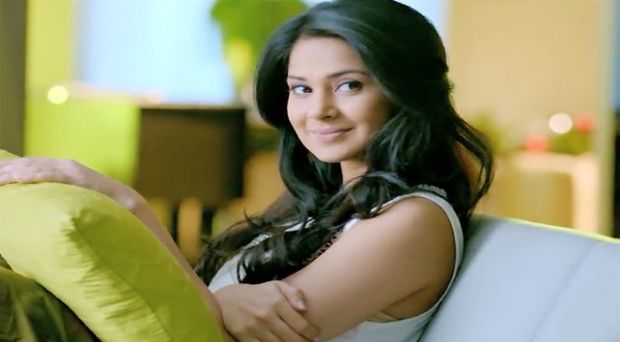 Jennifer Winget is a famous Indian Television Actress, Model and also an Anchor.

She got her first break with the popular serial Kasauti Zindagii Ki as Sneha, a role for which she is still remembered and appreciated.

Jennifer Winget was born on 30 May, 1985 in Mumbai. Winget’s family is originally from Yavatmal, Maharashtra. Her father is a Marathi Christian and mother is Punjabi. She has one elder brother.She has completed her early education from St. Xavier’s High School and pursued her Bachelor’s degree in Commerce from KJ Soumya College, Mumbai.

She started her acting career at the age of 12. Her debut serial was Shaka Laka Boom Boom. She also hosted many reality shows like “Laughter Ke Phatke” on STAR One with RJ Mantra. She was seen in a film “Raja Ko Rani Se Pyar Ho Gaya” when she was just 12. After that, she has also appeared in the Aishwarya Rai and Abhishek Bachchan’s film Kuch Naa Kaho in a small role.

Beside, she has done small roles in Kkusum, Kahiin To Hoga, Kyaa Hoga Nimmo Kaa and many more. She has played the much – appreciated role of Kumud in Bhansali’s popular serial Saraswatichandra on Star Plus.

She will soon be seen in Bollywood movie “Phir Se” opposite Kunal Kohli. Currently, she is seen in Sony TV show Beyhadh.

Beyhadh is an Indian romantic thriller TV series which is telecasted on Sony Entertainment Television. The serial features Jennifer Winget, Kushal Tandon and Aneri Vajani in lead roles. Jennifer is seen playing the role as Maya, an insomniac sociopath in the series.

Jennifer Winget recently added another feather to her cap, when she became a part of the Swach Surveksahn 2017 program. She was honoured with a special memento, marking her association with the program…

Jennifer Winget and Karan Singh Grover tied the wedding knot on April 9, 2012, after dating for many years. But the couple got divorced and Karan tied the knot with Bipasha Basu.

Currently she is single and wants to enjoy her freedom while it lasts. 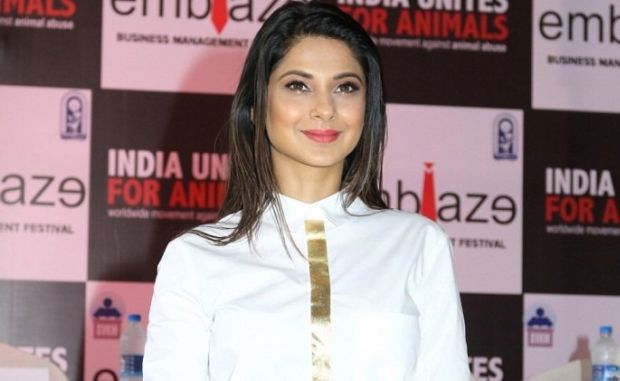 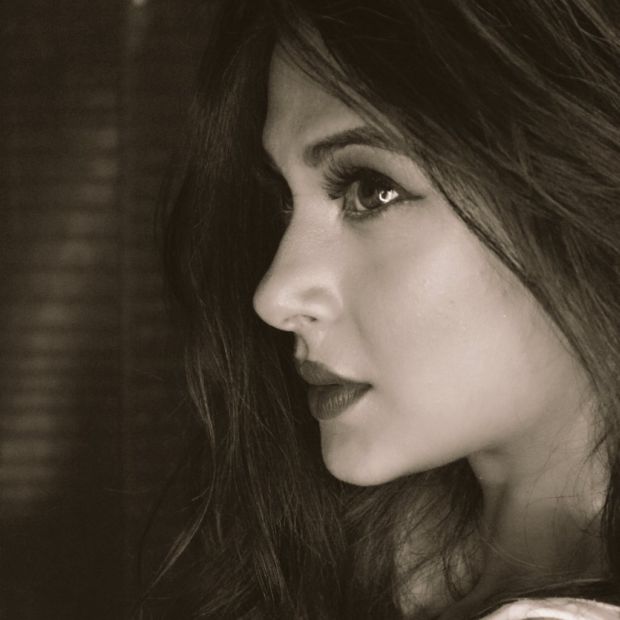 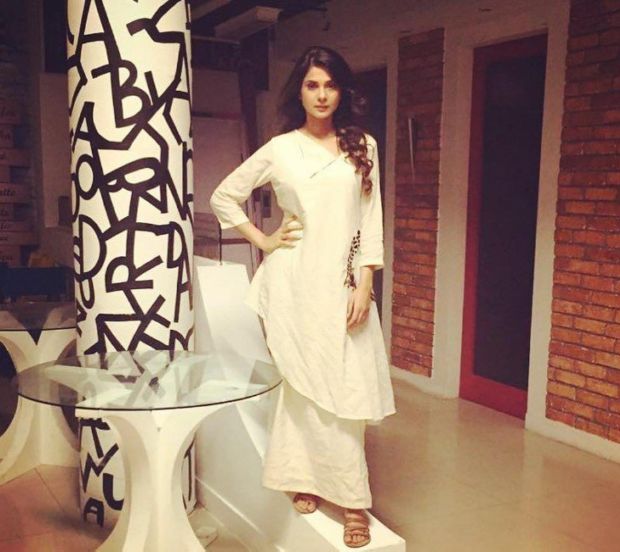 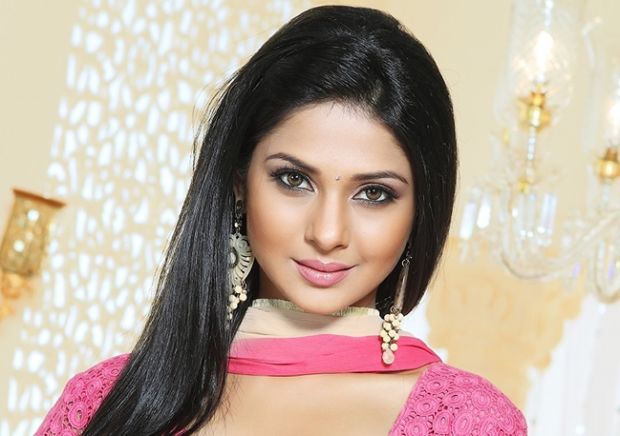