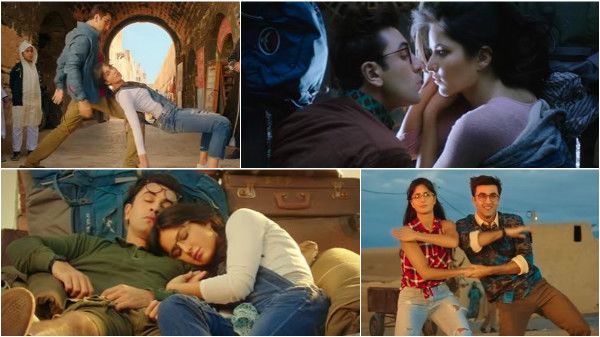 The song, which was reportedly shot post their break-up, portrays their crazy chemistry as they dance on the streets of Morocco to get money for their survival. Their peppy and unusual dance moves will surely make you fall in love with them.

A still from the song ‘Ullu Ka Pattha’

Crooned by Arijit Singh and Nikita Gandhi, the lyrics are penned by Amitabh Bhattacharya and the music is given by Pritam.

After much delay, the Anurag Basu-directorial is finally slated to hit the silver screens on July 14, 2017. 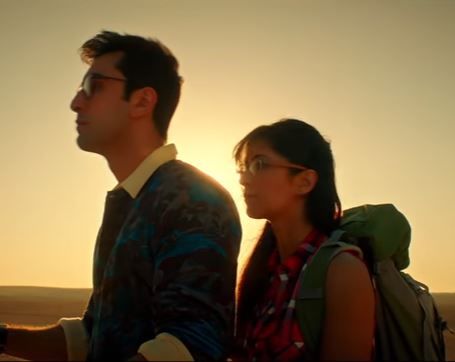