Superstar Ranbir Kapoor and Katrina Kaif’s “Jagga Jasoos” has suffered several delays, but now the final date of release is out and its confirmed that the movie will hit the box-office on July 14,2017. 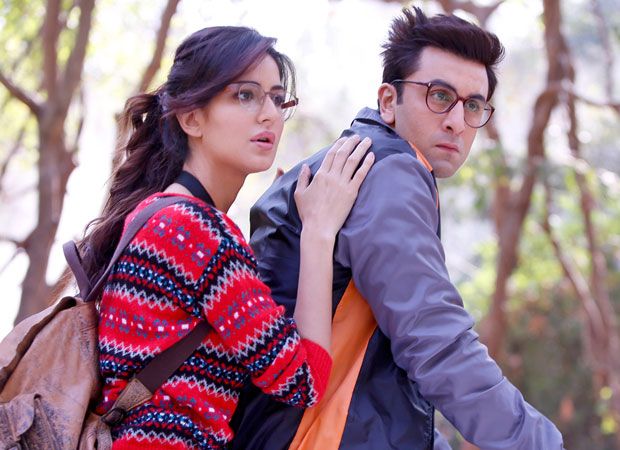 The expectations among the crowd has been rising and this news will surely make their enthusiasm reach the sky-high.

According to sources, Ranbir Kapoor at some recent awards ceremony was asked about the release date of “Jagga Jasoos” and he affirmed the news by saying that the film will hit the cineplxes on July 14 this year and the shooting is over.

The bulletin tells that although the shoot was over long back, however, some portions of the songs are still left to shot and that was the reason for the delay in release. The film has been in the headlines for past two years and at that point of time , the lead duo was a couple in real life too.

The film is directed by Anurag Basu. It’s under the banner of UTV and Disney Pictures. Ranbir Kappor also Co-produced the movie along with Basu.