Popular MTV reality show ‘Splitsvilla’ came back on TV screens with its 10th season, few weeks ago. Though, the show’s finale will be aired after two months but the name of the winners has been unvieled. 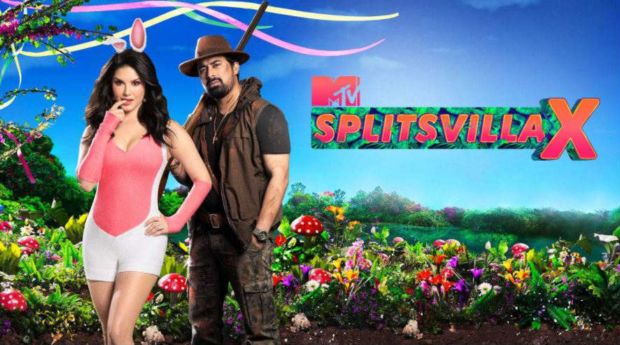 And, not much to our surprise, ‘Roadies X4’ fame Priyank Sharma is, reportedly, the winner of popular Show ‘Splitsvilla 10’. 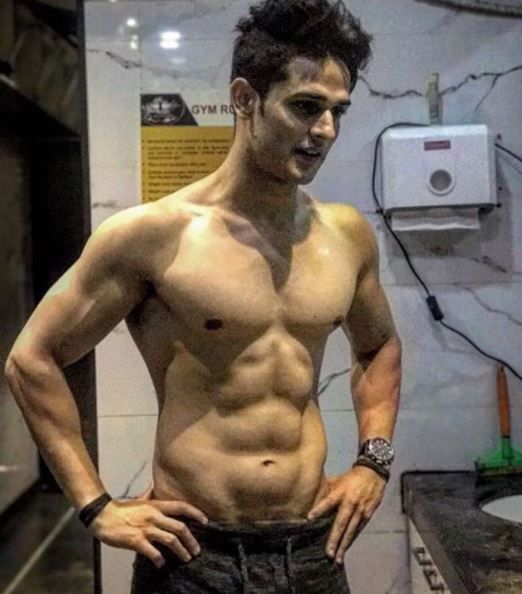 And the show’s huge followers must be confused if it’s Divya or Nibedita with whom the handsome hunk must have won the show! 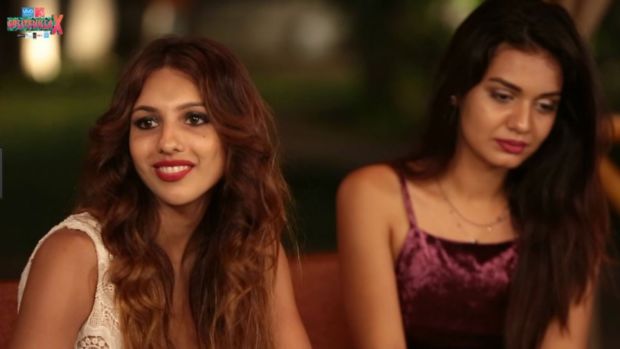 Well, according to Tellychakkar, Delhi’s cute boy and Roadie fame Priyank Sharma and Navi Mumbai based Divya Aggarwal have walked away with the title of season 10. 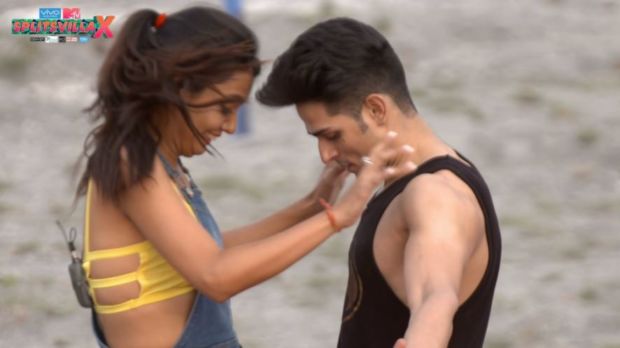 Priyank & Divya are one of the most popular contestants on the show and they have a special connection with each other since they went on a date during the show’s first week. 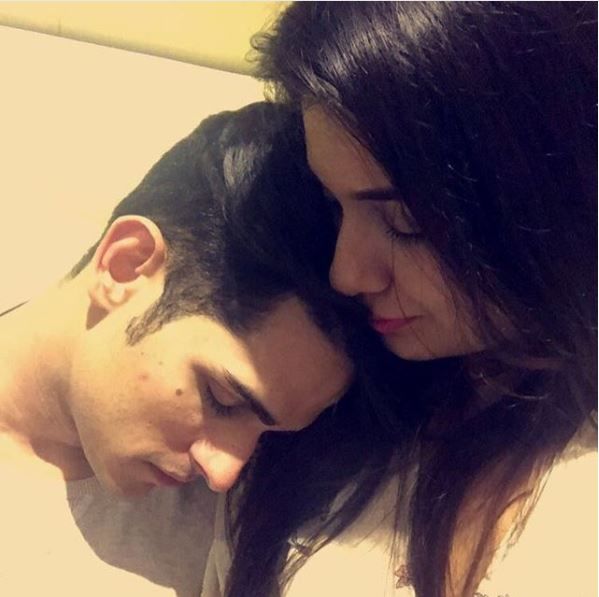 In the first week itself, they got to know that they are not an ideal match as per ‘Oracle’ and the last episode hinted that Priyank might move on with Nibedita, who he thinks is her ideal match. But, inspite of that Priyank and Divya have, reportedly, won the show together which somewhere proves that they indeed have a special and strong connection. 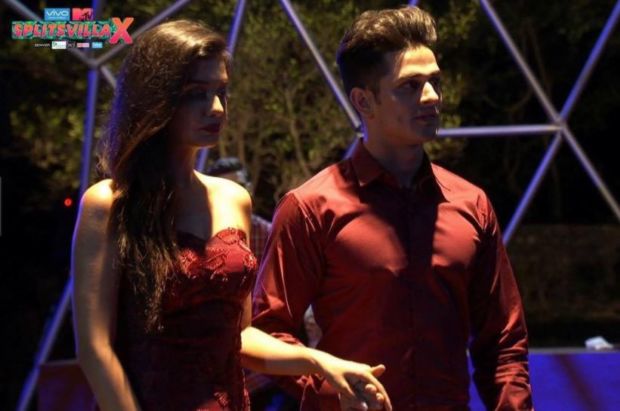 According to the portal, “There are chances that the winning couple might enter the upcoming reality show Bigg Boss 11 as a pair.” 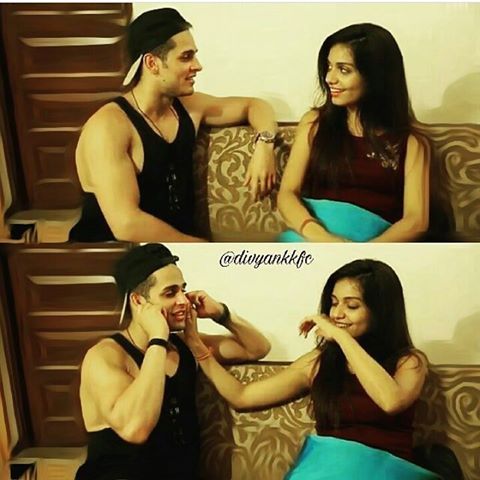 On the work front, Priyank shot to fame with ‘Roadies X4’ in which she was a part of Nikhil Chinappa’s gang. He will also be a part of ALTBalaji’s web-series, reportedly, titled ‘Punch Beat’ opposite ‘Sadda Haq’ fame Harshita Gaur 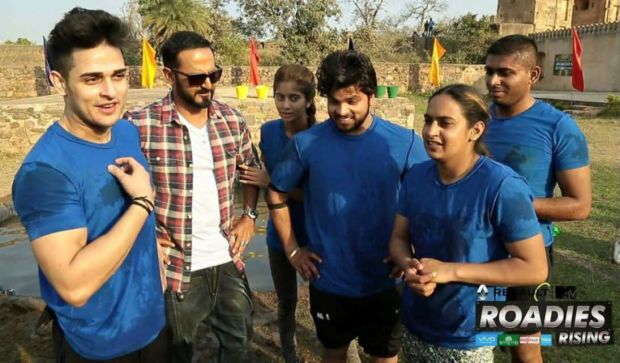 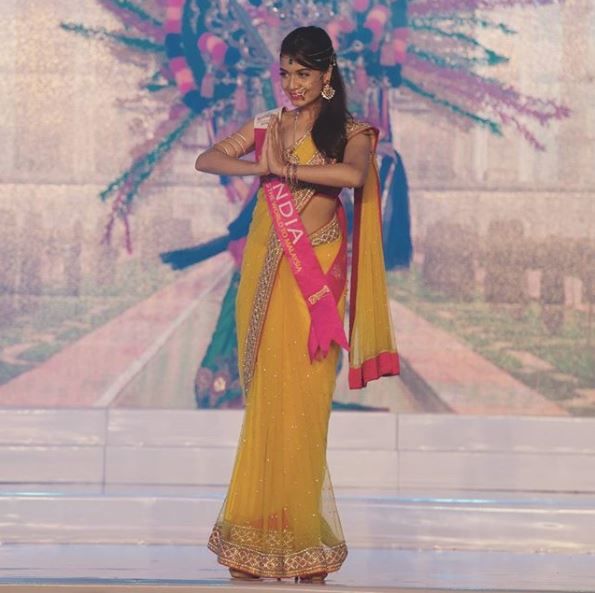 Whereas, Divya is a model and is the winner of Miss Tourism International India 2016, as per her updated Instagram profile.