Sidharth Malhotra, Sonakshi Sinha and Akshaye Khanna’s much-awaited film Ittefaq‘s trailer is unveiled today. The film produced by Karan Johar, is a remake of Yash Chopra’s cult classic film of the same name, which released in the year 1969. 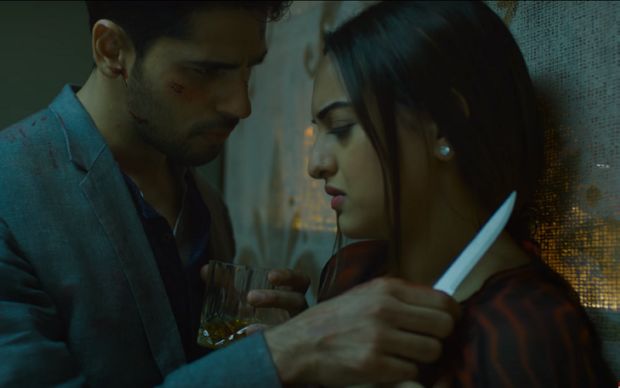 The lead role back then was nicely played by Rajesh Khanna, Nanda and Madan Puri.

The official trailer released by the makers of the film looks quite intriguing and will keep you hooked till the end. You will want to know who is the real murderer. And while Sidharth and Sonakshi play mind games, it is Akshaye Khanna who shines as an intense cop.

Ittefaq is a suspense thriller which revolves around two eye-witnesses who are also the prime suspects in a double murder case investigated by a police officer. 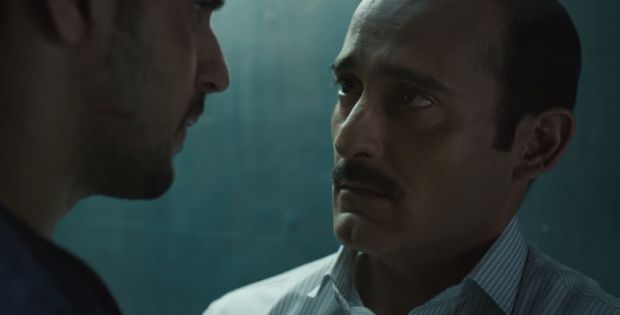 Akshaye Khanna playing the role of an intelligent cop trying to solve two murder cases. His dialogues are one of the highlights of the trailer. nd while Sidharth underplays his part showing enough pain and moral struggle, Sonakshi Sinha intrigues us with a never-seen-before performance from her.

‘Ittefaq’ is helmed by Abhay Chopra, the grandson of BR Chopra, and produced by Red Chillies Entertainment and Dharma Productions.

The film is all set to hit the silver screens on November 3.