Bollywood actress Kajol was last seen on the silver screen in Rohit Shetty’s ‘Dilwale’. She is back in a regional film. The Hindi trailer of Dhanush and Kajol‘s Tamil film, VIP 2 is here and it is titled “VIP 2 Lalkar”. The film marks the return of Kajol to Tamil cinema after 20 years.

The trailer features Dhanush in the peculiar role of VIP- Vella Important Person. A good for nothing man who comes across a suave, conniving, mean, woman in power,Vasundhara Parameshwar, portrayed by Kajol. 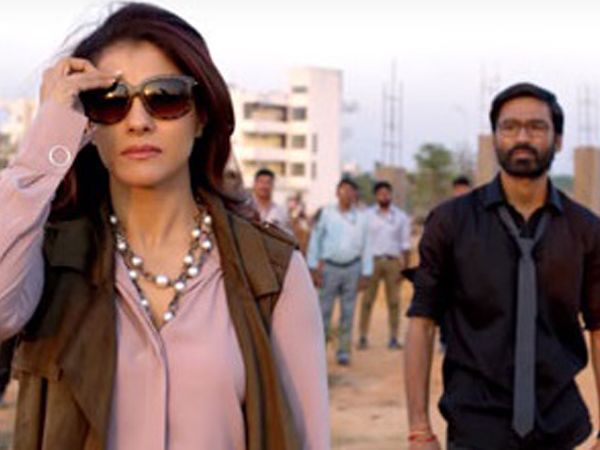 The trailer is all about their fun ribbing and their war of words will truly impress their fans. The film is directed by Rajinikanth’s daughter Soundarya Rajinikanth and Dhanush.