The muscular hearthrob of television industry Barun Sobti is back after a 5 year break and his long awaited first look as ‘Advay Singh Raizada’ is now out and it is just too hot to handle.

In the teaser promo released a while ago by Star Plus, Barun, seen walking on a bare land with a guitar hanging on his back, sunglasses on, and with the beard is looking super handsome. 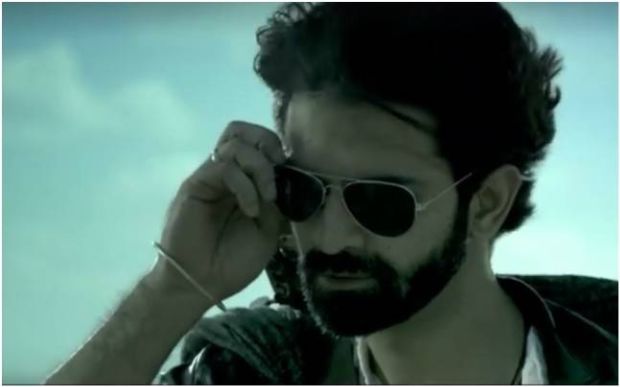 If you had followed the previous seasons, the lead actors – be it Barun or Avinash Sachdev — both played the role of a big businessman. This time around, things look different as the teaser features Barun not just looking dashing and handsome, but he is also carrying a guitar with him. He still looks angry, he still looks like something in the past has made him really mad.His tough looks will definitely vow you.

In this season, Barun will be romancing a new comer Shivani Tomar. Sanaya Irani and Barun’s sizzling chemistry was immensely loved by the viewers and this time things are going to be different.

“There is a lot more in store for the audience with regard to my character in the show. It is important to have a hint of surprise, and so I have been asked to keep my look guarded till we make an official announcement,” Barun said in a statement.

The official handle of Star Plus, the channel that will be telecasting the show, released the teaser and wrote, “The wait is over… #IssPyaarKoKyaNaamDoon, Coming Soon @BarunSobtiSays.