The Star Cast Of “Fanney Khan” Spotted At A Venue For The Meet!

The team of ‘Fanney Khan‘ was spotted at a suburban venue in suburbs of Mumbai. There have been many speculations in the air for the casting of the film. Rumors took a turn when we heard that R Madhavan is getting the role opposite Aishwarya Rai Bachchan. But now, we will see Rajkummar Rao romancing the beauty queen and other stars in movie like, Anil Kapoor & Divya Dutta.

Check out these photos: 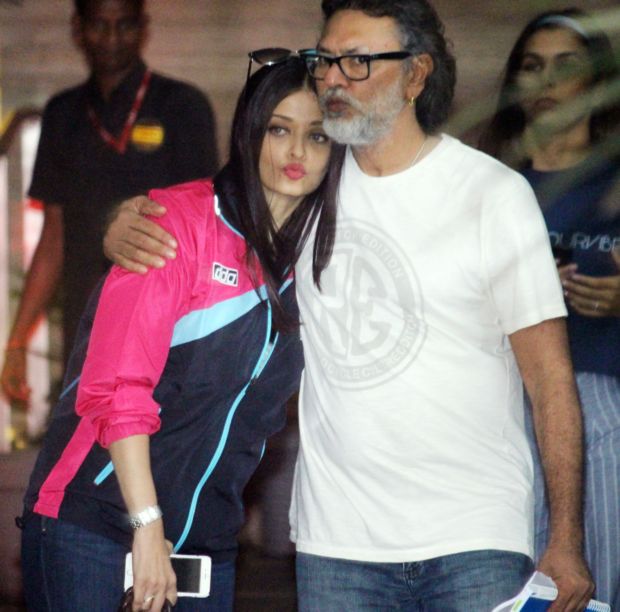 Green-eyes actress Aishwarya Rai in her Pro-Kabaddi look visted a place at Suburbs, Mumbai with the team of ‘Fanney Khan’ for a meeting. And we can spot the filmmaker Rakeysh Omprakash Mehra in white with denims. Casual yet classy & elegant! 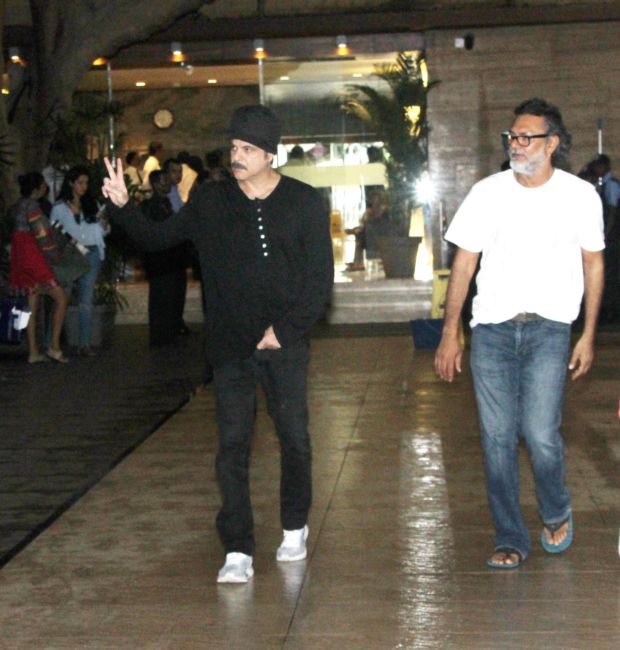 We can spot the Anil Kapoor & intelligent filmmaker together at Suburbs, Mumbai for the meeting of Fanney Khan. 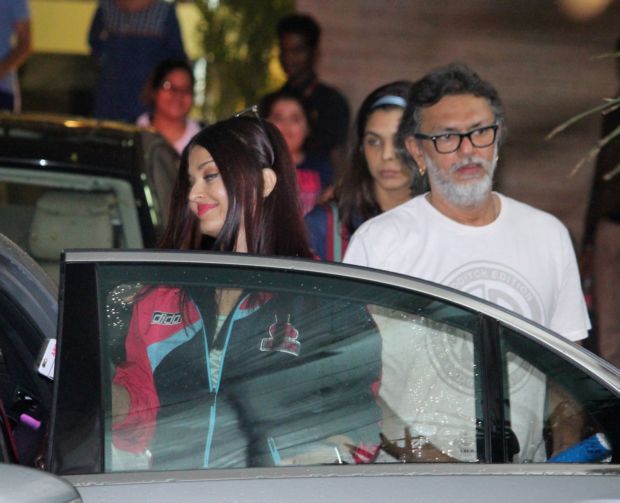 After their meeting got over. She is all smiles for photogs! There were rumors of seeing R Madhavan in the main lead but the makers of the movie rubbished the rumors. 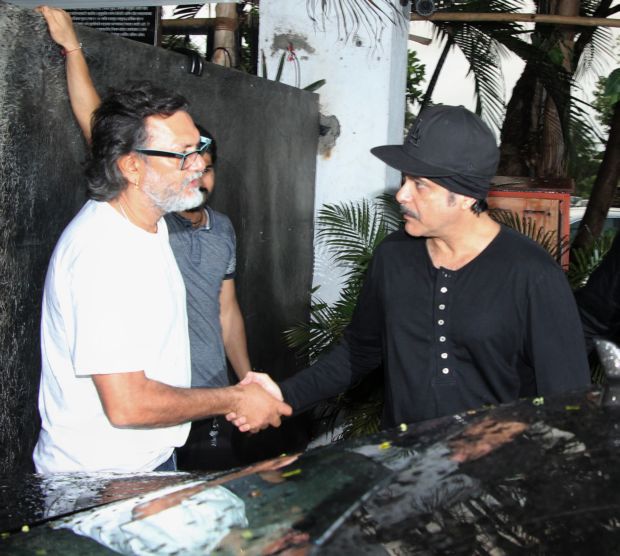 Shaking hands! The movie ‘Fanney Khan’ is all set to release in 2018 with other actors like Aishwarya Rai Bachchan, Rajkummar Rao & Divya Dutta. 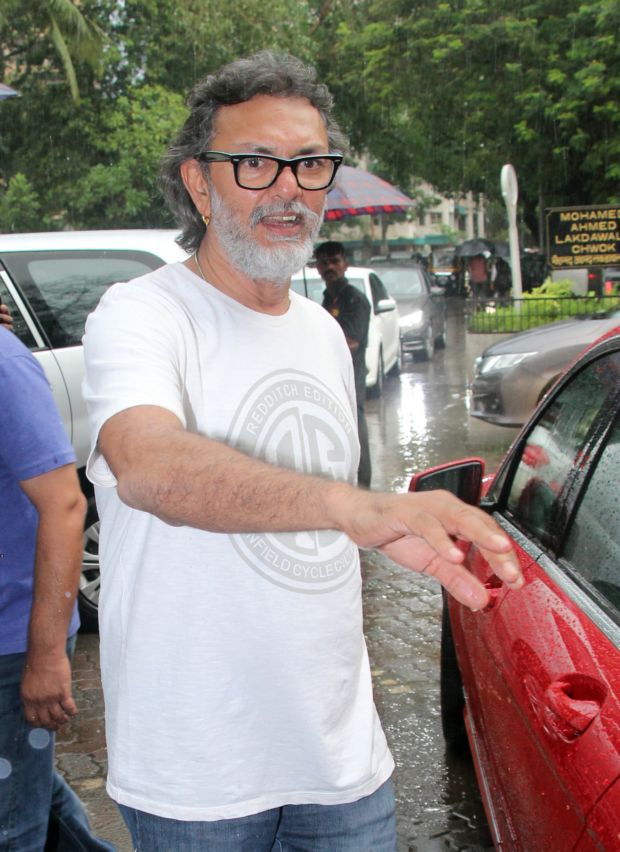