Recently, there were reports that one of the leading lady of “Baahubali”, Tamannaah Bhatia, is damm upset with SS Rajamouli for slicing her role off in the film.

Tamannaah Bhatia received superb appreciation for her portrayal of Avanthika in “Baahubali: The Beginning”. However, fans of the actress were astonished when they watched the sequel, “Baahubali: The Conclusion”, as she appears in the last few minutes and that’s it. 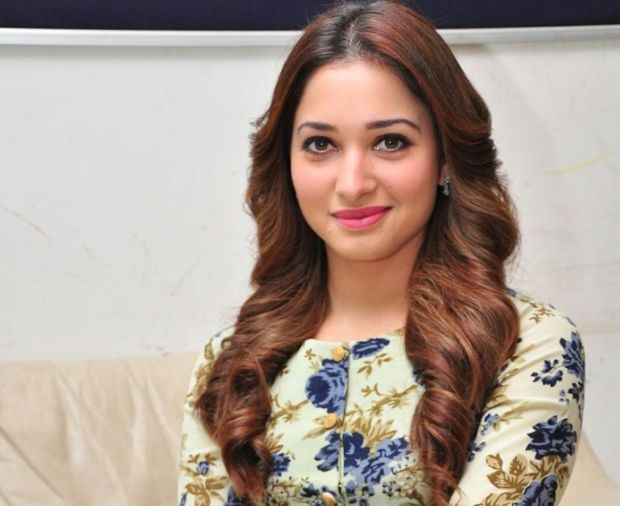 Various reports stated that the director SS Rajamouli, had removed most of Tamannaah’s scenes as they were apparently low on CGI. Rumour are in the air that the actress was miffed with the director for cutting off her scenes.

Now the actress has quashed the rumours and called them “baseless”.

Read Here: Tamannaah Bhatia Annoyed With Rajamouli For Chopping Her Scenes From Baahubali 2!

Speaking about her role in Baahubali 2, Tamannaah was quoted by Misskyra as saying, “I always knew what my role was. I have great respect for Rajamouli Sir and I am proud to be part of such a blockbuster film. This film has changed my life as an actor and has absolutely raised the bar for everyone in the film industry.”

“Baahubali 2: The Conclusion”, which released on April 28, has received awesome response from fans. Directed by SS Rajamouli, “Baahubali 2″ is the first Indian film to gross Rs 1000 crore at the box office.

Prabhas, Rana Daggubati, Anushka Shetty, Sathyaraj and Ramya Krishnan star in lead roles in this instalment of Baahubali too.