Bollywood has opened its wide arms for a new face, Yes we are taking about Banita Sandhu, from Wales (UK). She, is a Indian-British model and actress and has been working as a model since she was 11 year old, she has worked in various ad films. The beauty is set to make her big Bollywood debut in Shoojit Sircar’s ‘October’, co-starring Varun Dhawan.

The good looking young diva is the stunning model from the DoubleMint ad last year who went on to become a sensation of sorts. The ad was directed by Shoojit Sircar and garnered almost 40 million hits. 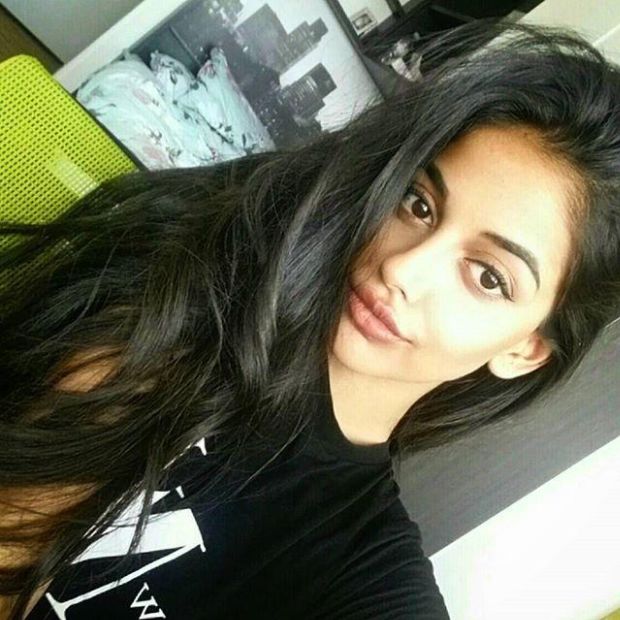 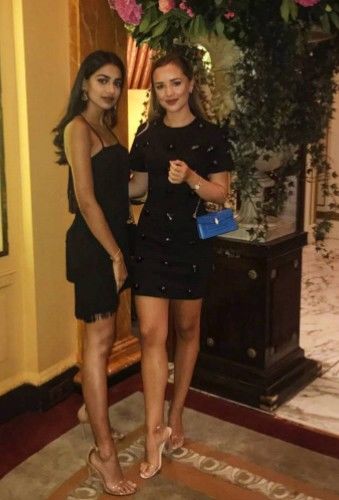 She is also featured in Vodafone Ads!