The entire nation elated in joy when Team India came with an all-round performance to defeat arch-rival Pakistan by 124 runs through Duckworth-Lewis (D/L) method in a one-sided Champions Trophy encounter at the Edgbaston Cricket Ground here on Sunday. 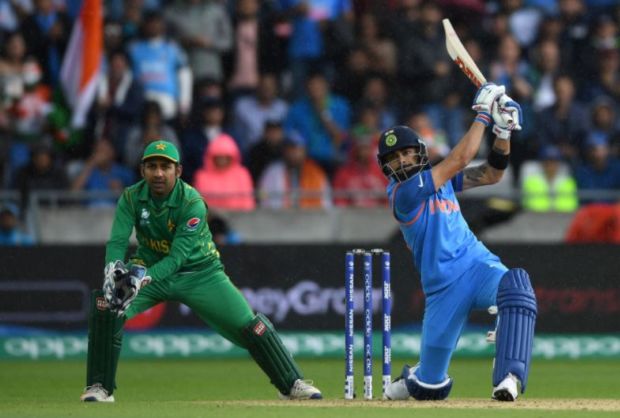 Pakistan were eventually knock out for 164 for 9.

Amidst the busting joyful crowd was the face Bollywood fans in and outside India have grown up watching and loving – megastar Amitabh Bachchan.

Big B, who was an attendee of the high-octane clash, later took to Twitter to express his bundle of joy over the victory. 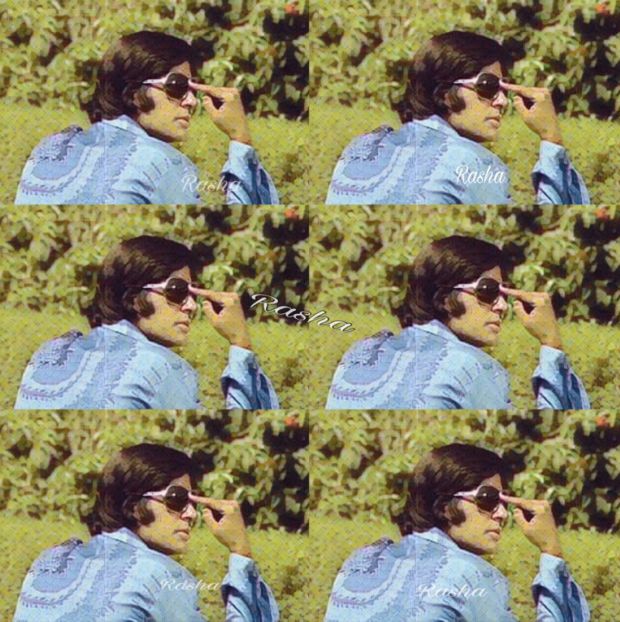 Livewire actor Ranveer Singh was also one of the Special B-Town guests at the match. Ranveer’s wishes to Team India was quite akin to his flaming personality. He tweeted, “What a match the boys played! Scintillating all round performance! Banging start to the tournament! ???????? #INDvPAK” 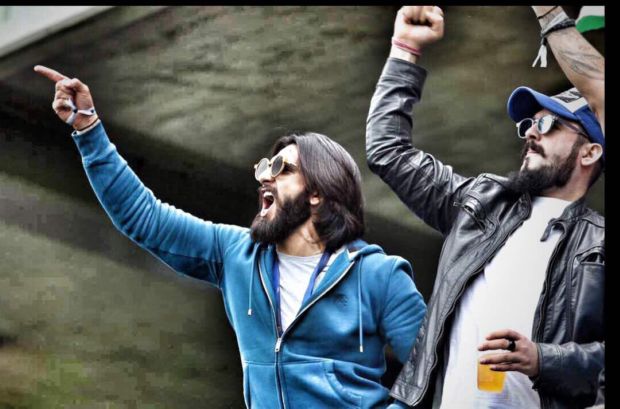 The India vs Pakistan match had Twitter flooded with stars like Big B, Abhishek Bachchan and Ranveer taking time off to wish Team India luck on Twitter. C’mon India, lets do this!!! ????

Acing the guest-list at Edgbaston was legendary cricketer Sachin Tendulkar, along with his wife Anjali. Actor Dhanush later took to Twitter to post a picture with Tendulkar. 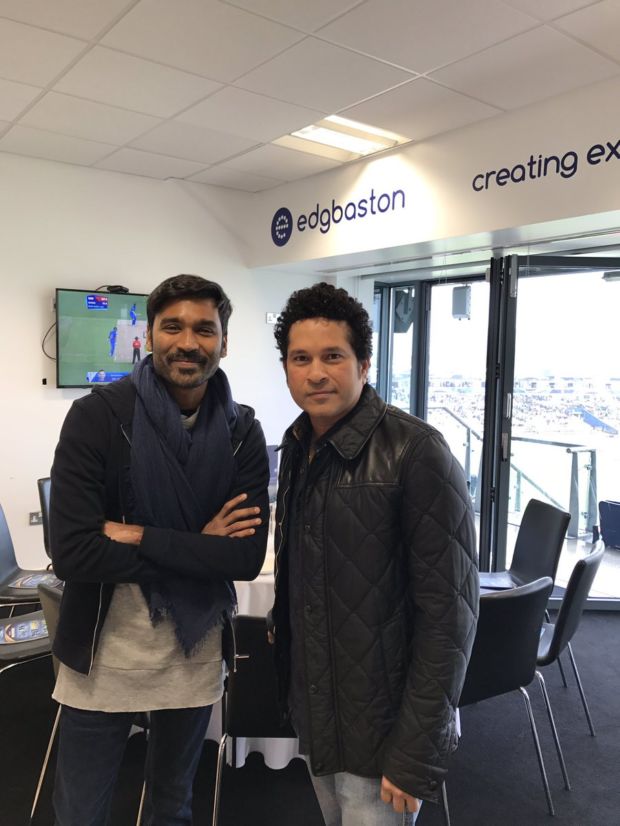 Here’s how other B-Town Celebs reacted on India’s big win against Pakistan:

Chasing a revised target of 289 runs in 41 overs, Pakistan were knock out for 164 runs with Wahab Riaz not coming to bat because of an injury he sustained during India’s innings.

Superb power hitting in the final overs of the innings from Yuvraj Singh made him ‘man of the match’ ???? #INDvPAK #CT17 pic.twitter.com/qtk6tW23Am

Except opener Azhar Ali, none of the Pakistani batters could stay for a long time at the crease and cope up with the pressure – of the target as well as of the Indian bowlers.

Virat Kohli poured his heart out in the post match ceremony #INDvPAK pic.twitter.com/cqHNPxNoJZ

Pakistan were eventually bundled out for 164 for 9. Umesh Yadav was the star of the bowlers for India as he finished with the figures of three for 30 while Ravindra Jadeja and Hardik Pandya took two wickets each. 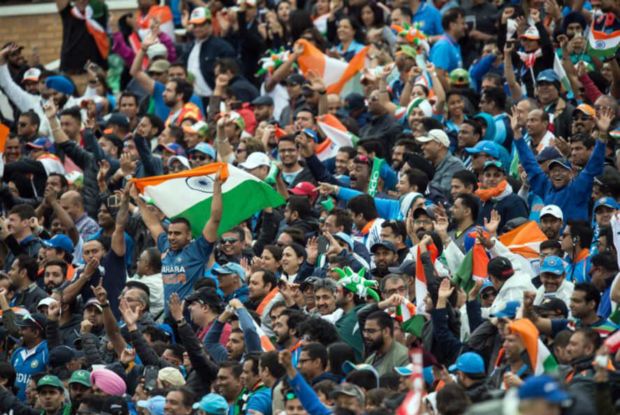 Hundreds of fans oozed in stadium cheering for Team India.

Bhuvaneshwar Kumar also chipped in with a wicket. Earlier, put in to bat first, openers Rohit Sharma (91) and Shikhar Dhawan (68) provided their side with a perfect start as not only did they blast half-centuries each, but also went on to make a huge 136-run stand, thus making them the most successful opening pair in the history of the eight-team marquee event.

Subsequently, skipper Virat Kohli (unbeaten at 81) and Yuvraj Singh (53) continued the great work put in by the openers as they too scored aggressive fifties to guide India past the 300-plus mark.

Yuvraj was declared ‘Man of the Match’ for his fantastic batting performance. The Kohli-led side will now lock horns against Sri Lanka at the Kennington Oval in London on June 8.