Ranbir Kapoor has turned a year older on Thursday, 28th September 2017 and we wish him happy birthday on this special day. Bollywood celebs gathered at Ranbir’s residence to wish him on his day.

Take a look at the photos down below: 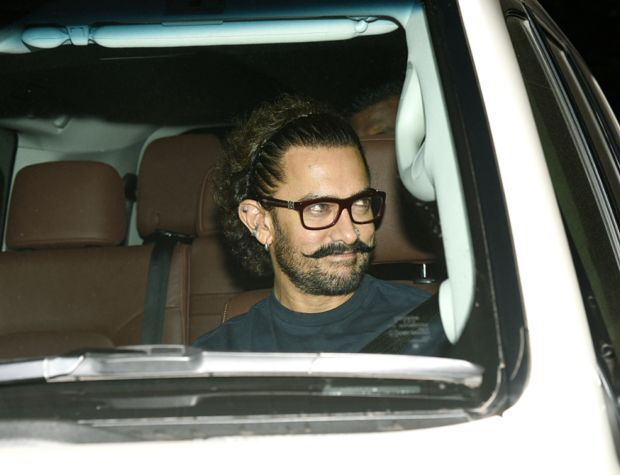 Mr. Perfectionist spotted at the birthday bash of Ranbir and check out his glittering nose pin, it’s killer! Love his look to the core. 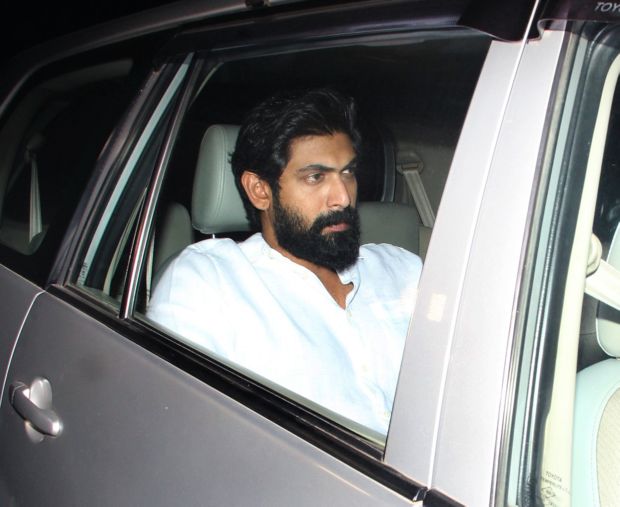 Rana Daggubati also arrived at residence of Ranbir Kapoor and he looks handsome in white! 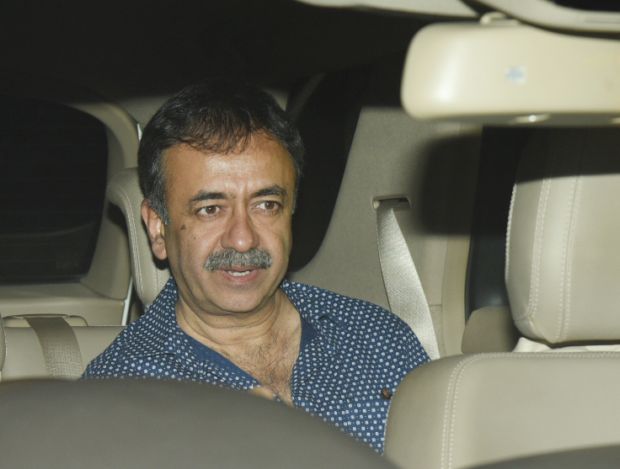 Raj Kumar Hirani spotted at the birthday bash of Ranbir as well. 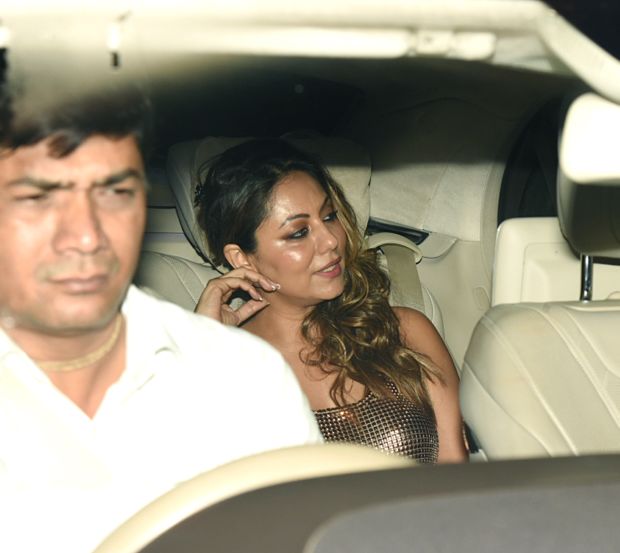 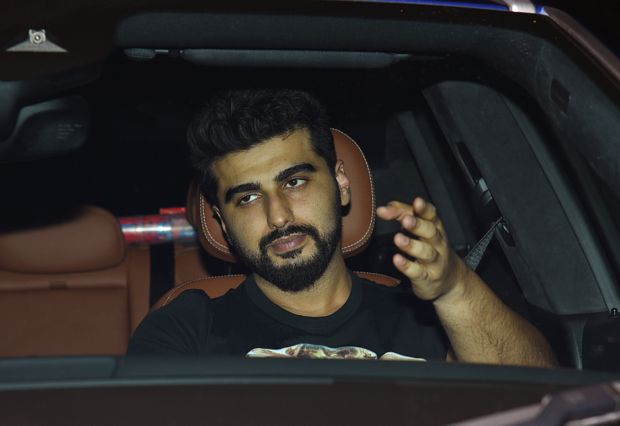 Arjun Kapoor and Ranbir are good friends and he came to wish his best buddy as well.