Actress Aishwarya Rai Bachchan, who first went to the Cannes Film Festival with Devdas back in 2002, will be presenting the Sanjay Leela Bhansali film again at the upcoming 70th edition of the fest.

The 70th Cannes Film Festival will be held next week from 17 to 28 May. Aishwarya will be embellishing the red carpet on May 19 and 20 in the capacity of L’Oreal Paris brand ambassador. She will be showcasing ‘Devdas’ on May 20. 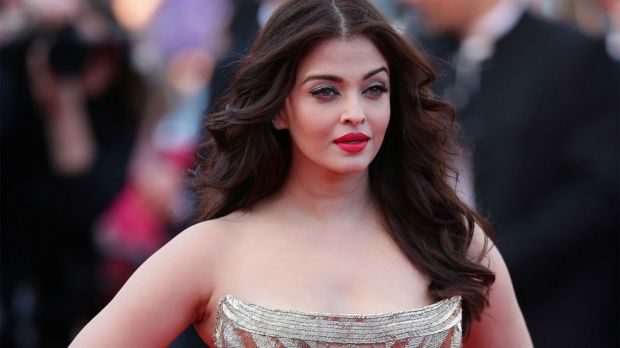 The Reknowned French cosmetic brand is celebrating its 20th year at the festival as the official beauty brand, and the former Miss World will be presenting the movie as part of L’Oréal Paris Open Air Cinema, according to a statement from the brand.

The first time Aishwarya presented Devdas at Cannes in 2002, the movie had received a well applauded response. During a recent media interaction, she reminisced as to how she was a little apprehensive about the runtime of Devdas, as an audience.

She also remembered how they had received a grand celebration at the screening. “They made the reception so wonderful by actually creating this little ride up in a horse carriage…The three (Aishwarya, Shah Rukh and Bhansali) of us went up and we truly felt like we were representing us. It just felt graceful from the first step on the red carpet,” she gushed.

“We attended the festival not just as artistes but as proud representatives of Indian cinema, and showcasing a film that meant so much to us. The kind of reception we got for the movie was truly overwhelming and I will cherish it all my life,” Aishwarya added.

“Devdas”, inspired by Sarat Chandra Chattopadhyay’s 1901 novel, featured Shah Rukh Khan as Devdas, Aishwarya as Paro and Madhuri Dixit as Chandramukhi. The Bhansali directorial was a cinematic marvel with the revelry of dance and music, and a tragic love story splashed with myriad emotions.