Hindi Films Where Actresses Were Paid More Than Actors! 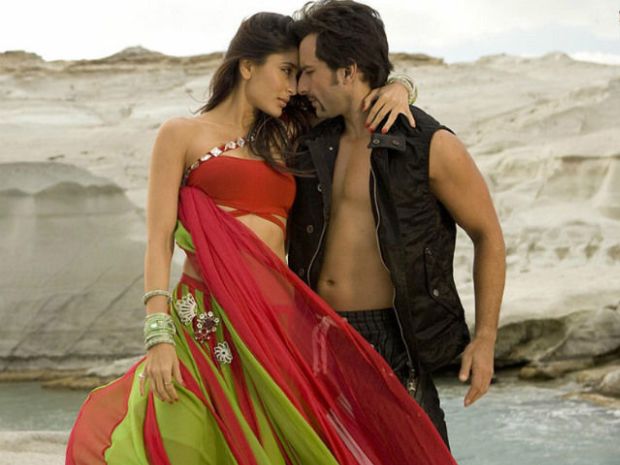 ‘Kurbaan’ is an Indian crime drama film directed by Rensil D’Silva and produced by Karan Johar. It is well known by all of us that at the time of this film Kareena was at the top of her career. That is why she was paid more than Saif Ali Khan. 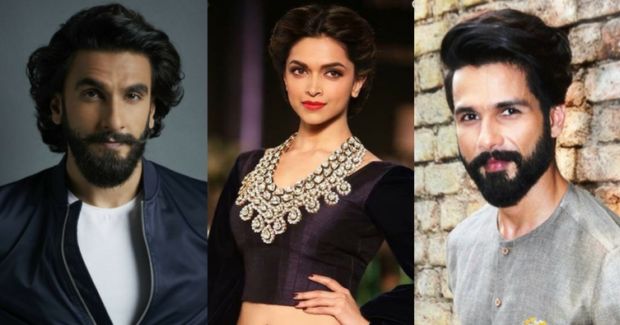 Deepika Padukone will be paid more than her lead co actors for the film Padmavati. She will be paid 13 crores. On the other hand, Shahid and Ranveer Singh will be paid 10 crores and 11 crores respectively.