Superstar Salman Khan’s much-awaited film “Tubelight” teaser can be launched anytime soon. Directer Kabir khan earlier told that the teaser will be released at the end of this month. 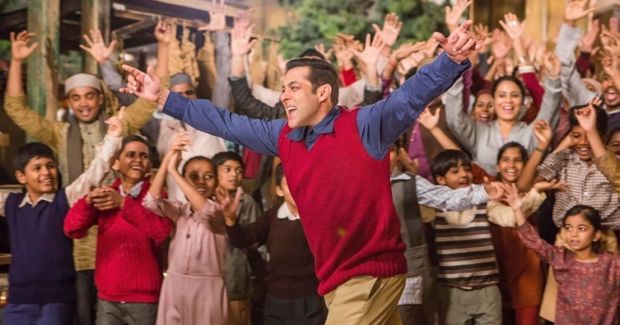 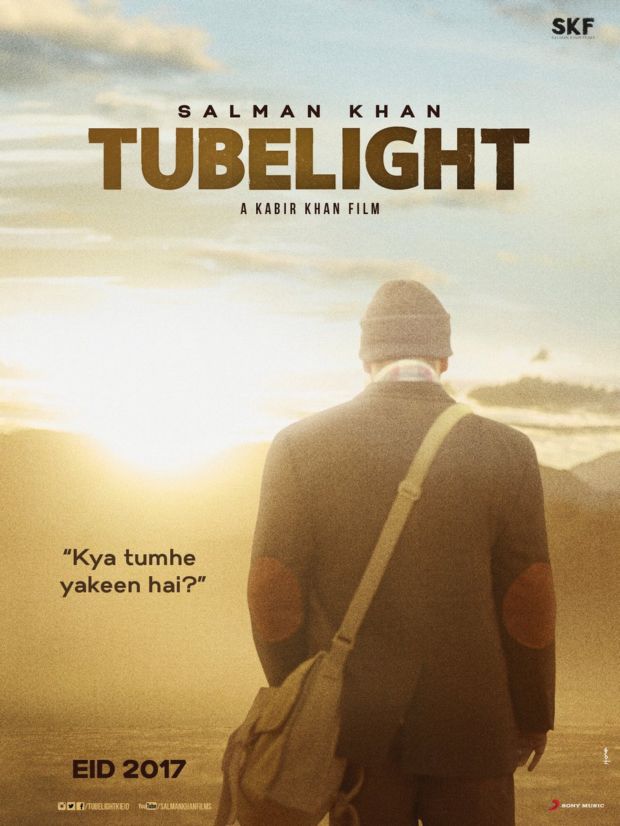 And before it’s teaser to get released, the makers of ‘Tubelight’ exposed the first poster of the film.

Kabir Khan and Salman Khan, who earlier collaborated on various films like “Ek Tha Tiger” and “Bajrangi Bhaijaan”, are working with a full pace for the promotions of their next venture, “Tubelight”.

The duo recently met in Salman Khan’s galaxy apartments and scratched their brains for some new ideas to start promotion of their film. both of them are planning to bring kids on board for promoting the film. Cute young kids from Galaxy Apartments, the Bandra building where Salman stays with his family, will give voice-overs in the teaser. Kabir also confirmed the same in an interview with Mumbai Mirror.

Kabir told in the interview that “Salman and I decided to use a chorus by kids for the teasers but we didn’t want to get trained kids to do it. So he suggested we round up a group of kids from his building and do it in a masti and fun way. He and I then spoke to the kids ranging from six to 11 years and took them to the studio where Salman explained to them what we are doing. We are using this chorus in the teaser logo as well as the teaser promo”.

Kabir also told that “Salman really enjoys working with kids and has a special chemistry with them that he doesn’t often share with grown-ups. Even when we are shooting amongst thousands of spectators, he will always point to a kid, call him and spend time with him. That’s also one of the reasons Bajrangi Bhaijaan which revolved around Munni played by Harshali (Malhotra) happened; I knew he would have a special connect with the child”.

The film is an old drama and is set in the back drop of 1962 Indo-Sind war and is quite an unusual love story. Interestingly, it stars Chinese actress Zhu Zhu as Salman’s leading lady. “Tubelight” also stars Om Puri, Mohammed Zeeshan and Sohail Khan in key roles.

The film will be hitting the cineplexes on 23rd June,2017.