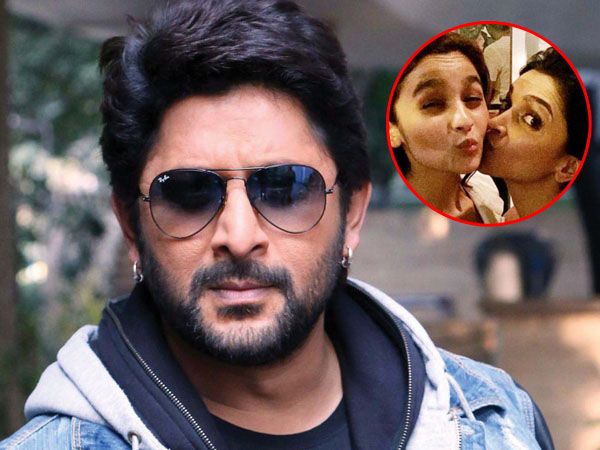 Rohit Shetty is all set for the fourth instalment of his hit franchise ‘Golmaal’ titled ‘Golmaal Again’. However, Kareena Kapoor Khan, who is expecting her first child in December, won’t be a part of the film. Recently, in an interview, Arshad Warsi revealed that either Deepika Padukone or Alia Bhatt will replace Kareena in the film.

Arshad said, “Most probably Alia Bhatt or Deepika Padukone will replace Kareena Kapoor in the film. I know that Rohit has been in talks with both the actors, but one of them will be finalised soon. Both are completely fabulous actors.”

Earlier also there were reports that Alia is being considered for the film. The ‘Udta Punjab’ actress had also stated recently that she wants to do an out-and-out comedy film.

Now let’s wait and watch which actress will be a part of ‘Golmaal Again’.