After winning global accolade, fame and multiple awards at film festivals, Konkona Sen Sharma’s is all set as directorial debut ‘A Death In The Gunj’ will rock the cineplexes in India on June 2. 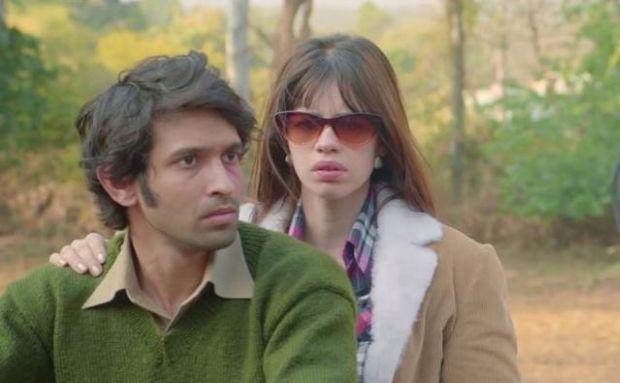 The film is an atmospheric thriller set in 1979 at McCluskieganj, near Ranchi, a statement said.

The story line of the film moves around a young man Shutu (Vikrant Massey), a quiet, peaceful man, attempting to navigate the world that’s unkind to his sensitive nature.

The movie, which earlier this week won the Best Director honour for Konkona at the New York Indian Film Festival, is jointly produced by MacGuffin Pictures and Studioz IDrream.