6 Intriguing Facts About ‘Baahubali 2: The Conclusion’

The biggest blockbuster movie of the year is here! We all have been super curious to know ‘why Kattapa killed Baahubali’ and thankfully for us, ‘Baahubali 2: The Conclusion’ has arrived to tell us why! This movie is cracking records already on every front. Be it the box-office collections or high-class technology used in the movie, it is all over the place. The Baahubali franchise deserves the hype for all the right reasons, and these facts totally prove why. The list would surely make you want to book your tickets now!

1.‘Baahubali 2: The Conclusion’ has received the highest ever advance booking according to BookMyShow. 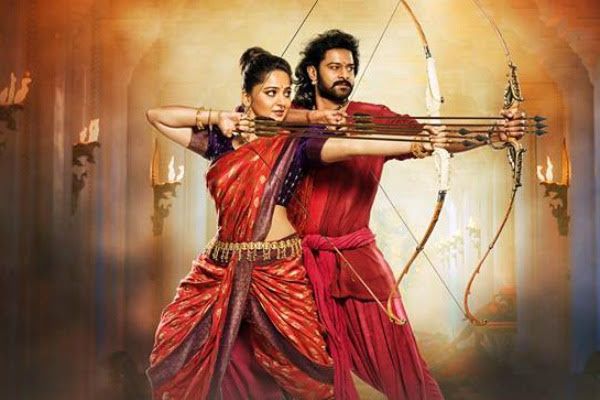 In fact, Baahubali 2 has broken records of last year’s biggest blockbuster Dangal, and almost 12 tickets were being sold every second before the release itself. It actually made a business of a whopping Rs. 500 crores even before its release.

2. The official trailer of ‘Baahubali: The Conclusion’ had earned 50 million views on YouTube within 24 hours. 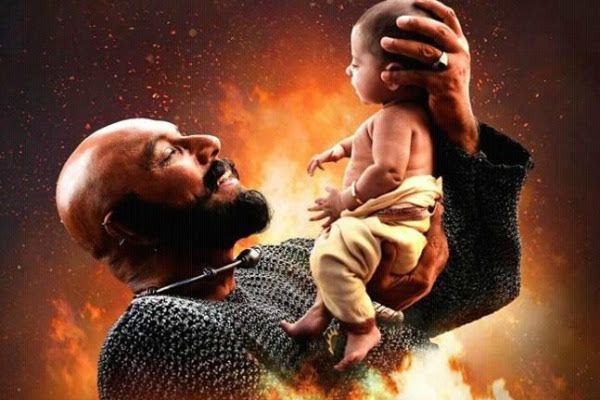 This is officially the first Indian film which has hit such a historical mark in the industry, garnering 50 million cumulative views across all four languages –Tamil, Telugu, Malayalam and Hindi.