Yes, it is here – the big, bad list of the most stylish movies produced in the last 16 years of Indian cinema. We’re not ranking them from 1-27; we’re just compiling them into one full-on list of awesomeness. This one’s going to be one nostalgic ride because we will be teleporting you to a time when Rani Mukherjee was your official style icon. Also, to the the time when you were stunned at the sheer grandeur in the movies of Sanjay Leela Bhansali (now, it is kind of an expectation!) as you watched his leading ladies wear clothes that belonged in a period museum. When it comes to Bollywood, inspiration is everywhere. From Priyanka Chopra’s ‘desi girl’ sari in Dostana to Deepika Padukone’s concert-ready outfits in Cocktail, there is lot your wardrobe owes to Bollywood. Here’s looking at 27 movies that inspired you in every fashionable way possible. Scroll through the list to see if your favourite movie has made it to this list, in no particular order! 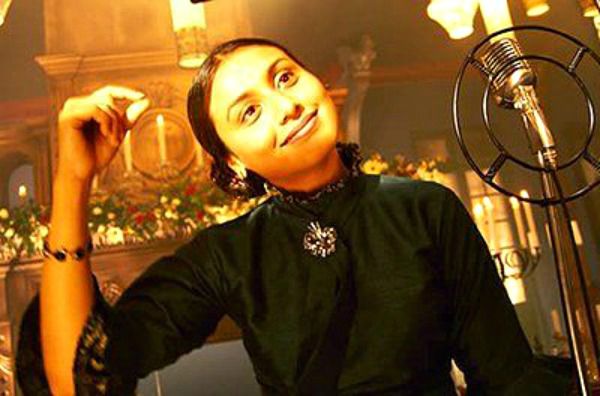 Never Forget: The red rose she wore in her neatly braided hair, at her sister’s wedding, which gave us some serious Frida Kahlo vibes. 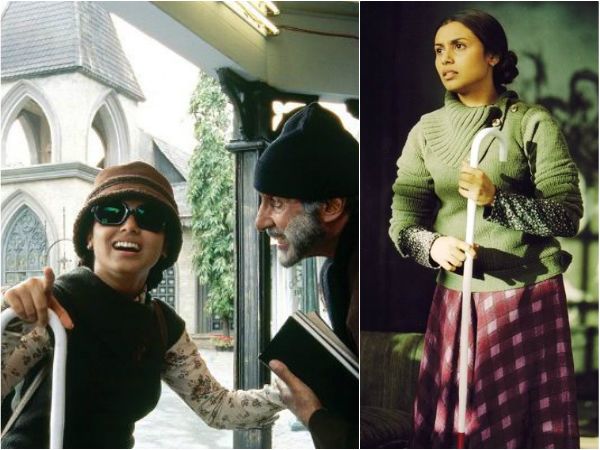 Bet you didn’t know this: Black was designer Sabyaschi Mukherjee’s first movie as a costume designer, which later even earned him a National Award.