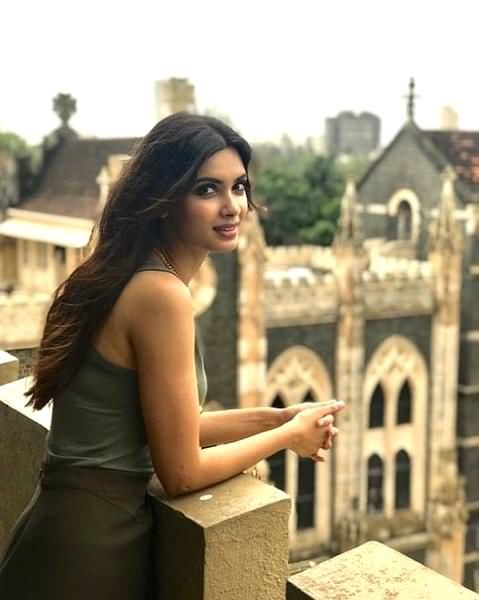 From the shy and simple Meera of Cocktail to the vivacious and free-spirited Happy of Happy Bhag Jayegi, Diana Penty, who will next be seen in its sequel Happy Phir Bhag Jayegi, is glad her sophomore film itself gave her a chance to break the mould and find her feet in Bollywood, where she is now in a ‘happy’ space. 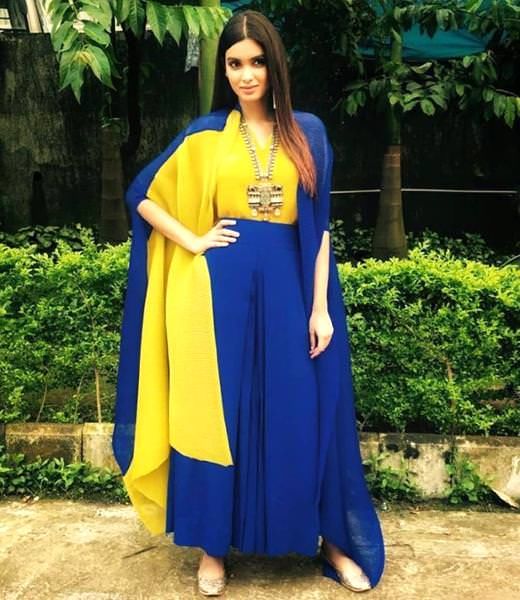 Looking back at her career, the model-turned-actress told IANS in an interview here: ‘Cocktail was the perfect debut but I knew that with it came a certain standard that I had to try and live up to moving forward. So I guess there was a certain pressure to choose the right script and do the right kind of film. At that time, I was very new to the industry.

‘I didn’t know too many people and didn’t have anyone to really guide me. It took me a while to figure out how to proceed, what direction to take – whether I should be doing a small part in a big film or an interesting role in a smaller film. Whether to follow my intuition or blindly follow what people were telling me to do, whether to stick to stories I genuinely believed in, or do everything that came my way. It was indeed a confusing time.’