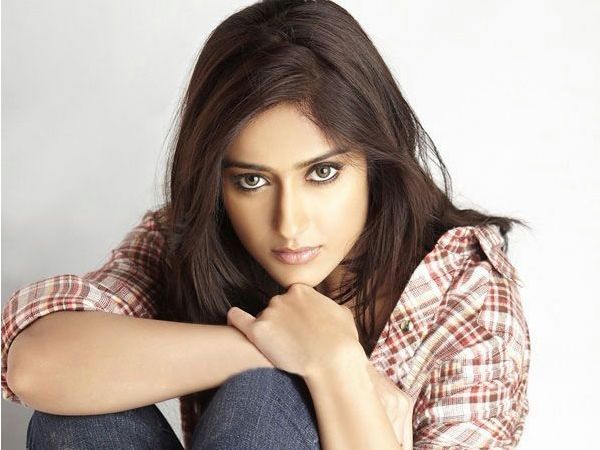 Actress Ileana D’Cruz recently speaks about her struggle with depression and body dysmorphic disorder(A mental illness involving obsessive focus on a perceived flaw in appearance.). She fought this problem for 15 long years. The actress who has a long fan following revealed this startling fact in a video she shot for a jeans brand. Ileana said that she battled depression for fifteen long years because she thought she is a misfit and constantly tried to be accepted by everyone..

Ileana has a great message for her fans that,”Acceptance is the first step towards being a better you.”

With her candid confession the ‘Baadshaho’ star has joined the league of Deepika Padukone, Anushka Sharma and Karan Johar. They too had openly spoken about how they were victims of deadly depression and how to deal with it.