Sonali Raut: People Will Watch Me In Theatres 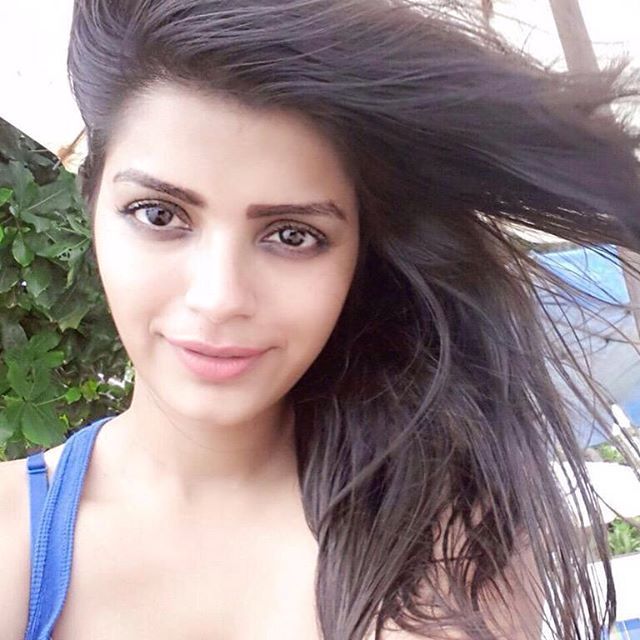 Actress Sonali Raut says that her film ‘Great Grand Masti’ leaking on the internet was unfortunate but expressed confidence that viewers will watch it in the theatres as it is a successful franchise. “Actually, this film was scheduled to release last year, I don’t know why the release took so long, must be something with the producers but it is finally releasing on July 15,” she said.

“It is quite unfortunate that two films of Balaji (Balaji Motion Pictures) leaked back-to-back, first ‘Udta Punjab’ and then ‘Great Grand Masti’. But it is a successful franchise; I’m sure that people would like to watch the film in the theatres as watching it on a computer or a laptop is a different experience,” the actress said in an interview. “It’s a good movie, I’m sure people will like it and will watch it in the theatres only,” Sonali said.

The film leaked on online platforms a week back, post which the makers preponed its release by a week. Earlier, controversial film ‘Udta Punjab’ also leaked online, which was produced by the same banner, Balaji Motion Pictures.

Is it a conspiracy against the production house? 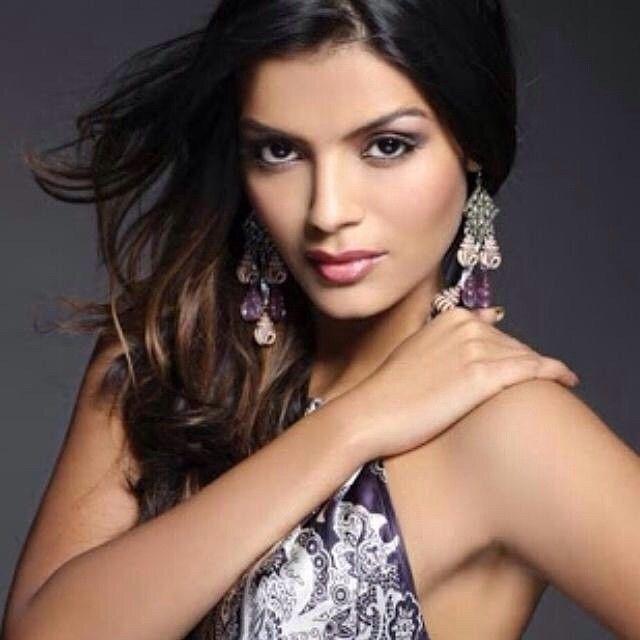