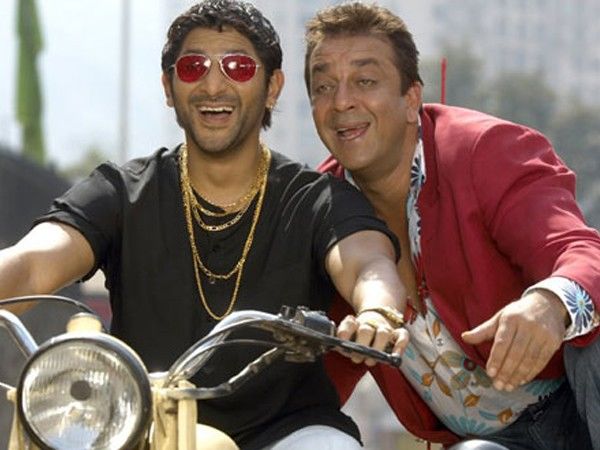 Actor Arshad Warsi is presently shooting for ‘Bhaiyyaji Superhit’ with Sunny Deol, Preity Zinta and Ameesha Patel in Benaras. He took some time out of his schedules and flew down to Mumbai to promote his upcoming release ‘The Legend of Michael Mishra’. Arshad’s interviews are never complete without him being asked about ‘Munnabhai’ franchise. This was no exception.

We did ask him if there were any developments in the third part of ‘Munnabhai’. But he has no positive answers yet!

“Nothing about it is finalised yet. Raju (Rajkumar Hirani) has to finish Sanju’s (Sanjay Dutt) biopic first. We might start working on it next year,” he said.

The ‘Munnabhai’ franchise, with humour at its best form, is one of the most loved comedy franchise of Bollywood. ‘Circuit’ as his character is called in the films, this is Arshad’s biggest shot to fame so far.

We don’t mind waiting till next year!