Disha Patani Says She Gets Nervous To Post On Social Media 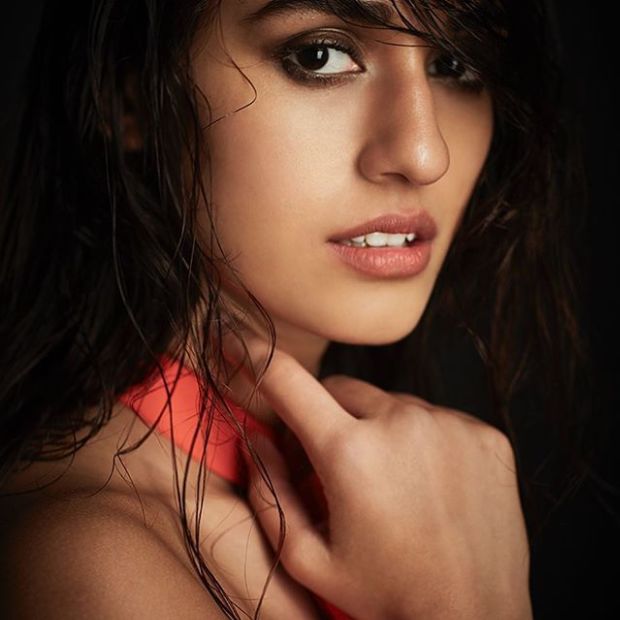 Actress Disha Patani says because of the menace of trolling on social media, she gets nervous about writing anything online.

The 24-year-old ‘MS Dhoni: The Untold Story’ actress says sometimes her tweets and posts get misinterpreted.
When asked how she deals with trolls, Disha says, “I myself get nervous when I write something on social media. I make sure I don’t write anything wrong.”

“Sometimes what I want to say is different from what I write and it leads to misunderstanding. And that’s the time I get scared. But in India we have freedom of speech. And what I write is my idea and so it’s OK if people don’t agree with it,” says the actress, who has recently launched her ‘Disha Patani Official’ app.