Acting Courses Can’t Teach You How To Act : Barkha Singh

Who knew jumping around in a shop as a kid could lead to a career in acting?

Today, with more than 500 ads , four serials (Bhagyalakshmi, Love By Chance, Fanaah and Yeh Hai Aashiqui) and a movie (Mujhse Dosti Karoge) under her belt, Barkha is grateful for that chance encounter.

She has already had the honour of working with Amitabh Bachchan, Hrithik Roshan, Rani Mukerji and Kareena Kapoor and hopes her repertoire will include many more such glittering names in the future. 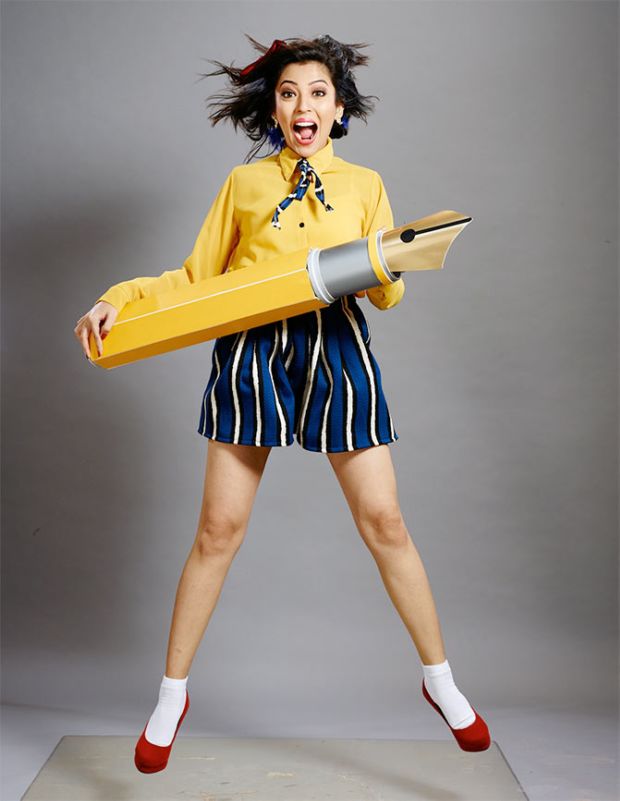 How she prepared for Girls On Top.

I play a journalist, so my character has to run around for sources and leads for interviews. My respect for journalists has increased; it’s so hectic for them — work pressure, deadlines… And yes, I came to know how irritating the boss can be at times (laughs).

Girls On Top shows the dilemma journalists have to face — between what sells and how to present the truth in a way that will appeal to readers.

After I was selected to play Gia, I observed journalists at events and incorporated that in my character. The only difference between Gia and me is that Gia doesn’t believe in love because her parents are divorced and I am a hopeless romantic.

I admire Barkha Dutt; she is so courageous, so dedicated to her job. 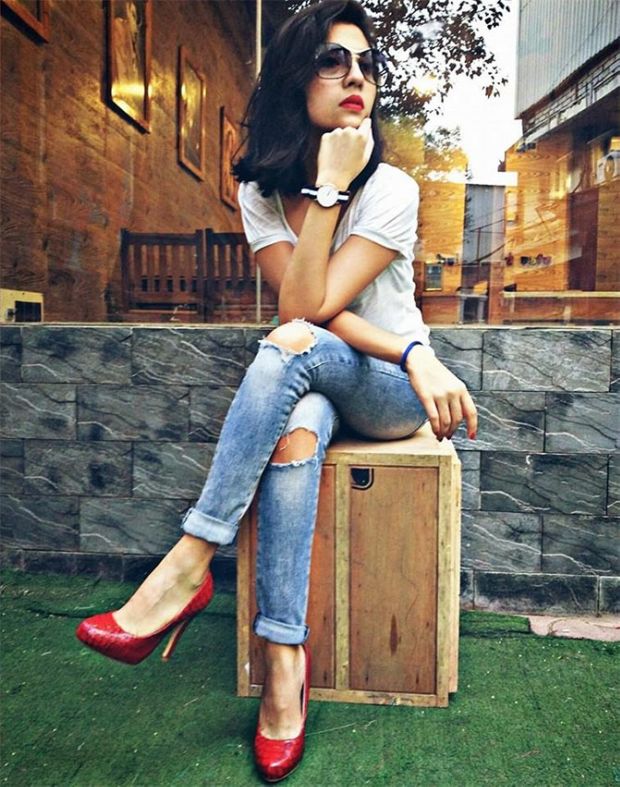 I have done more than 500 television commercials like Tata Docomo, Cadbury, Coco Cola, Clinic Plus… I have done lot of ads down south for saris and jewellery.

I did my first ad at the age of four. My mom tells me some casting guys saw me jumping around in a shop and asked her if I could do an ad. It was for Burnol (a medicated cream to soothe burns). It was a nice Diwali sequence. I was excited about the shooting but didn’t know where the camera was so I sat with my back to it (laughs).

Once it went on air, I got lot of ads. I was lucky to get really good campaigns.