Vaani Kapoor Denied The News Of Her Lips Surgery 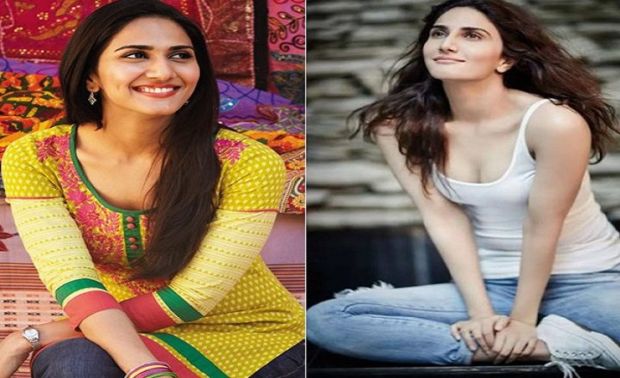 Actress Vaani Kapoor who started her career with ‘Shuddh Desi Romance’ now she will be seen in film ‘Befikre‘ and she has given unlimited liplock scenes in the film, she is in not for her Lip surgery. Since when the trailer of the film is released, news of her lip lock surgery is coming every week. Well, we got to know the trust behind this though some relevant sources.

On the question of Liplock surgery, Vaani said, ‘Do you think like this while seeing my lips, if I would have to get it done then they would be open, although I don’t have so much money that I will waste on such thing. I don’t know from where such news is made.

Well, Vaani has said over the news coming on social media, ‘I’m totally disconnected with Media, what news are written about me, I don’t know anything about it. I’m busy in my world.’

Vaani said over working in her film ‘Befikre, ‘I’m very happy after doing this film because I always had to do a film connected to life and ‘Befikre’ is one of them.

Ranveer Singh and Vaani starrer film ‘Befikre’ is releasing on 9th of December, which is directed by Aditya Chopra. Last she was seen in ‘Shuddh Desi Romance’, she has a small role in the film, but effective.