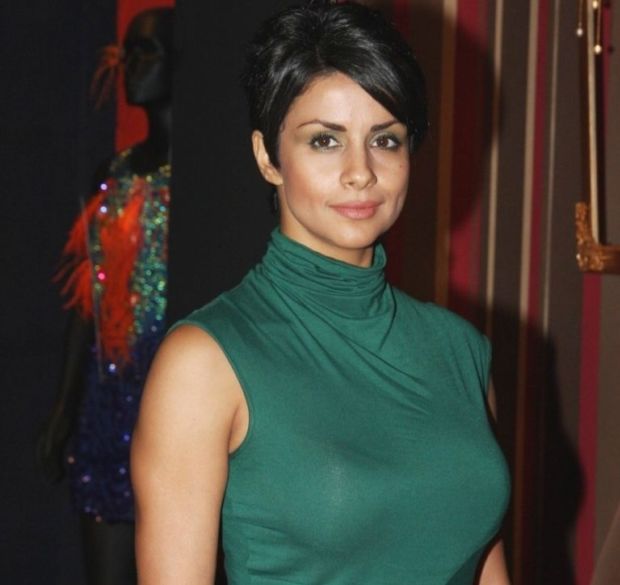 Gul Panag is an Indian model, actress, voice actress primarily appears in Bollywood films. She is a former beauty queen, who competed in the Miss Universe pageant. She debuted in 2003 Hindi film Dhoop. Since then, she has worked in many films like Jurm and the TV series Kashmeer. Her first Punjabi film is Sarsa. Her notable films in bollywood include Dor, Dhoop, Manorama Six Feet Under, Hello, Straight, and Ab Tak Chhappan 2.